Funding to conduct research for a book on how Nobel Peace Prize Laureates have influenced the course of history. There is no other book on the market that presents a narrative history of the Nobel Peace Prize. Indeed, there is no book about the Nobel Peace Prize period, only books that briefly offer biographical sketches of the lives individual Laureate. The idea of the book arose out of Alford's interest in the international relations theory of constructivism, which posits that States do not have fixed interests and that international norm entrepreneurs are influential in developing “norm cascades” that transform society and eventually became internalized within a society. In order to reach a popular audience, it uses narrative history to address the seminal events of the past 125 years from the perspective of some of the most influential norm entrepreneurs. Dividing modern history into twenty-five major themes, the book outlines how international law and international relations have incrementally improved over time and how Nobel Peace Prize Laureates have dramatically promoted peacemaking, democracy and human development. Having spent over five years on the book, Alford is now at the point of writing about contemporary events involving living Laureates. The purpose of the research grant is to complete the narrative by accessing the archives relating to the Nobel Peace Prize and conducting interviews with Nobel Peace Prize Laureates. 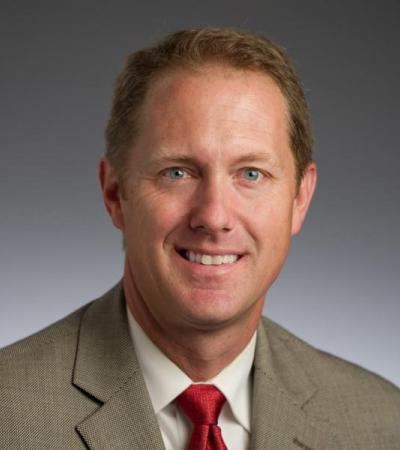