Book workshop–From War to Peace: The Geography of Armed Organizations

This workshop centers around a book manuscript: From War to Peace: The Geography of Armed Organizations. This book seeks to explain what happens to armed groups after they sign peace accords. Why do they dissolve, return to war, or form non-violent political parties? My argument centers on the recruitment geography of rebel and paramilitary organizations. To test the proposed causal logic, I engage in a multi-method approach and rely on rich, survey, violent event, ethnographic, and interview data on the Colombian conflict. The book contributes the first organization-level study of war to peace transitions and has important implications for the scholarship on reintegration, war recurrence, state-building, path dependence, bargaining, transitional justice, and democracy. The findings dispute the explanatory power of credible commitment problems and economic endowments in accounting for post-war trajectories and generate new theory on the inner workings of rebel and paramilitary structures, their inter-armed faction alliances and disputes, dynamics with the state, and relationships with civilian populations. The book should be of interest to both scholars of Comparative Politics and International Relations and to those with both Latin American and other regional focuses. 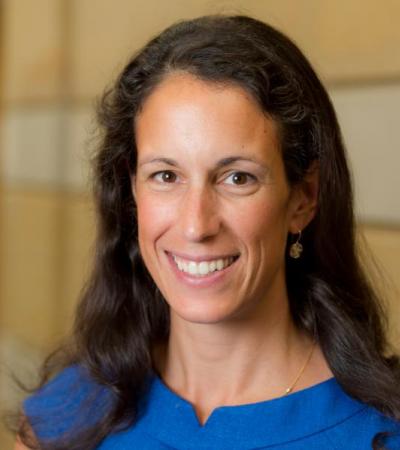