Colonial Latin Americans often used the language of emotion in their official writings. They spoke of the love with which a slave treated a master, or the bonds a litigant shared with illegitimate children. Historians are often hesitant to take emotional language at face value, particularly when it crosses lines of power. But recent writing on the colonial Andes shows an unexpected depth of relationships within and between families, masters and slaves/servants, and across unsanctioned genealogical trees. Participants in this workshop reexamine the historical language of sentiment and belonging, to locate the contradictions born of intimacy in the hierarchical world of the 16–18th century Andes. 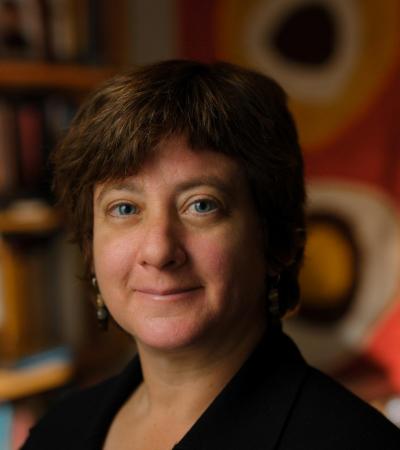