The Thirtieth Anniversary of Brazil's Democracy: A Celebratory Workshop

2015 marks the 30th anniversary of Brazil's current democratic experience. This research workshop seeks to celebrate it. Building upon a network of young Brazilian scholars in the United States, the proposed initiative covers several dimensions of the recent developments and major pitfalls of democracy in Brazil. Organized around four discussion sections and two roundtables on the future of Brazil's regime, the goals of this event are twofold. First, it seeks to provide a unique opportunity for the advancement of cutting-edge research in Brazilian politics and society. Second, it builds upon and reinforces the Kellogg Institute's historical commitment to scholarship on Brazil, while renewing the Institute's connections with the new generation of Brazilian scholars. The one-day workshop is scheduled for April 20th, and it will include scholars from 14 universities in the United States, as well as from renowned institutions in Brazil. 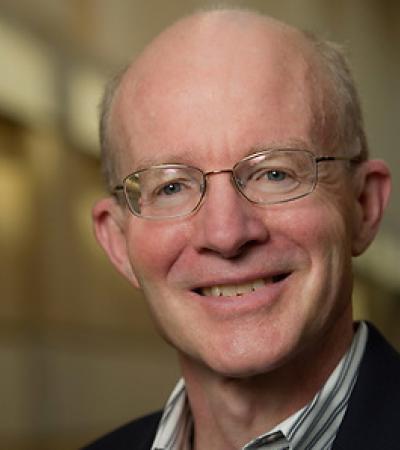 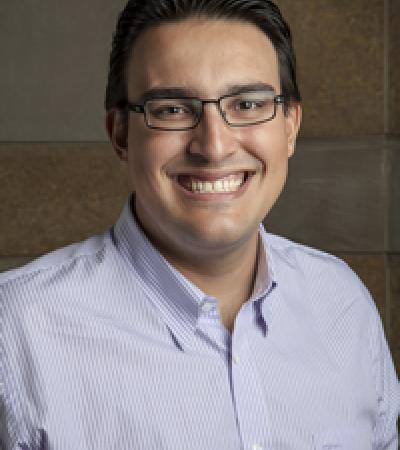 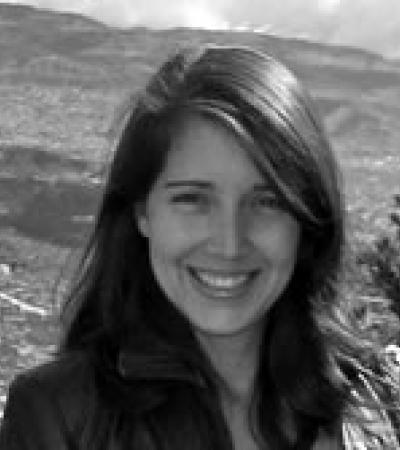