Exploration of the Development, Status, and Changes in the Ecuadorian Health System 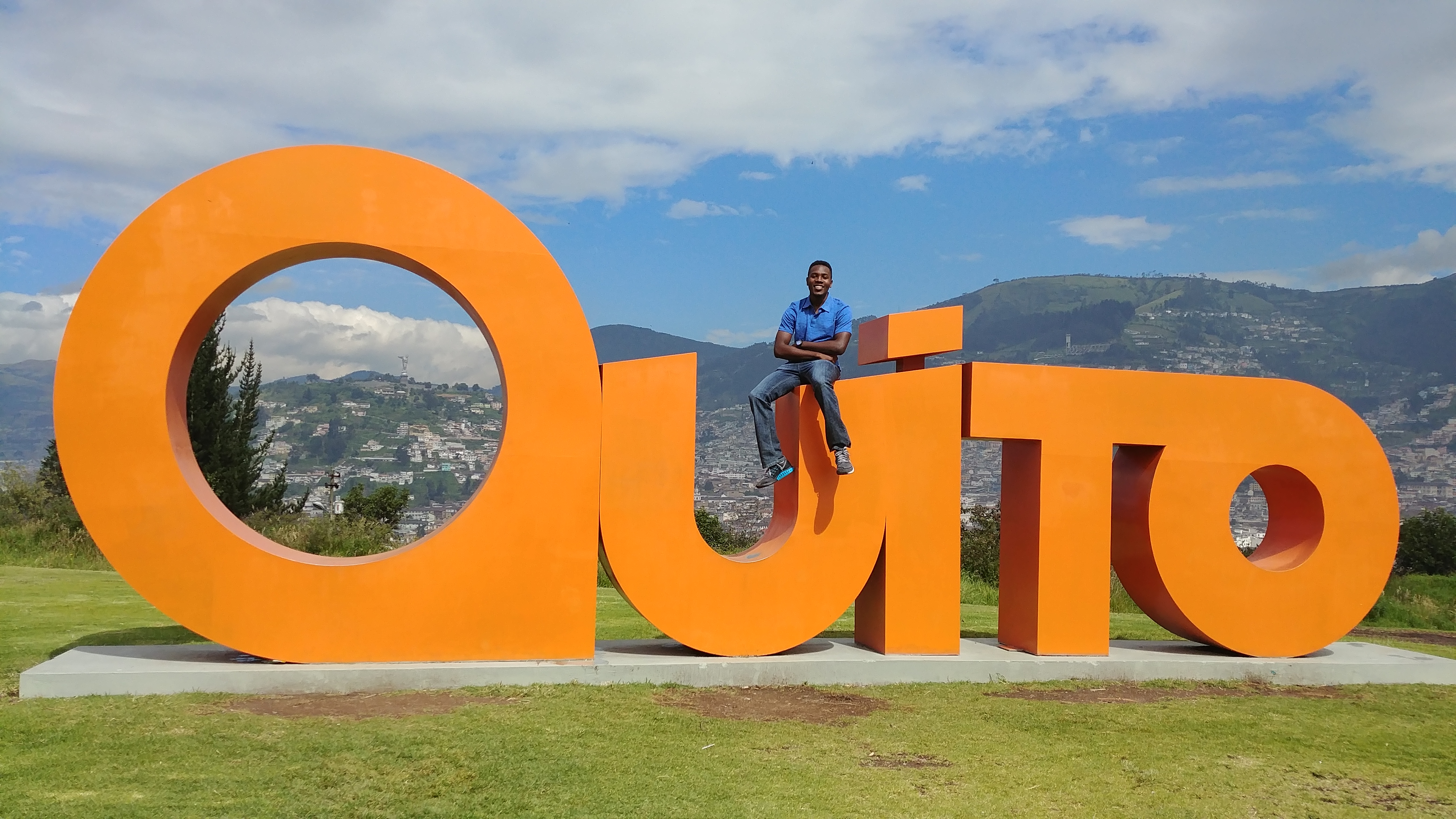 My goal for the summer was to partake and participate in a different cultural experience than what I was acclimated to in America, and the Experiencing the World Fellowship with United Planet in Ecuador accomplished this goal in more ways than I could count.  I had the opportunity to live with a homestay family in Quito and volunteer in the Geriatric Program in the Centro Medico Tierra Nueva Hospital. From the time I left Newark International Airport, I was enveloped in a completely different culture and atmosphere. This new environment came with its pleasures and challenges, all of which I am extremely grateful for because it allowed me to begin my development of becoming an informed, global citizen.

My first task during my volunteer opportunity became my first challenge: arriving to Quito International Airport. My departing flight in Newark was delayed, which caused me to miss my connecting flight in Panama City to Quito. Therefore, I was forced to stay the night in Panama City to wait for the next flight. This was the first major test of independence because I had to contact my family, administrators, and the United Planet coordinator while talking to the airport’s customer service in Spanish. I quickly discovered that I am truly out of my comfort zone when my native English language is useless for communication in the majority Spanish speaking countries in Latin America. I learned that my Spanish was in desperate need of improvement, but I successfully maneuvered this obstacle and arrived in Quito one day later than expected.

Quito is a metropolitan city, containing a wide diversity of cultures. Many people from different regions of South America and Ecuador migrate to Quito because of the economic opportunities available. Quito is separated into three parts: North, Historical Center, and South. Northern Quito is considered the richest and most expensive part of Quito and houses the business district, colleges, and tourist attractions. The Historical Center contains various buildings and monuments that were constructed by the Spaniards in the 1500s. The architecture and style of this section of the city remains true to its roots. Southern Quito contains many residential areas and is considered the poorest section of Quito. I observed that poverty increased as I traveled from north to south. Quito had also received a large influx of Venezuelans due to the instability and food shortages in Venezuela. Often times when a person was seen selling food or clothes on the sidewalk, they were Venezuelan. Most people were very sympathetic towards the Venezuelans and if they were able to, they would give them money or food.

My first week in Quito was an adjustment and preparation period before my volunteering experience began. First, I was introduced to my host family, which included my host mother and her two daughters, who lived in La Floresta in northern Quito. My host mother was conveniently a Spanish teacher at a university and consistently gave me guidance in Spanish while I was home. In addition, I was enrolled in the Banana Spanish School for six hours a week as a Spanish learning crash course. After my lessons, most of the stores would open for lunch, which allowed me the opportunity to explore the city for different places to eat. I learned that I could have a tall glass of fresh fruit juice and a two-course lunch for about $3.50 by searching around town and experience what the city has to offer.

From my second week until my fifth and last week, I was one of the two volunteers at Centro Medico in the geriatric program. The program consisted of about 50 people, ranging from men and women in their 60s to the oldest being 98, who come to interact with one another through exercise, games, and faith building sessions. Every weekday, I arrived at work at 8:30, greeted all adults, and began serving out breakfast, which included fruits or cookies with a drink. Afterwards, the staff workers and I would prepare for the main activity for the day, which was either physical therapy exercises, arts and crafts, or dancing. Throughout the duration of my trip, the adults created small paper figures that were later glued to a circular cardboard plate and designed to look like a cake. I was surprised that this simple project gathered so much attention, community, and laughter from the adults. Usually while they created the paper figures, they talked about themselves, their families, or made jokes with one another.

During my first day, I struggled to follow the commands from the staff and understanding what the elderly adults said to me; however, by the end of my final day of work, I was able to understand the staff and adults with clarity and competence. As my knowledge of the language increased, I was able to engage myself more with the elderly. This went beyond just mere conversation; I was even able to learn and master the Ecuadorian national card game called Cuarenta after I was able to communicate and understand the instructions from an elderly patient named Pepe.

The biggest surprise to me during my time volunteering was the importance of dancing to not only the elderly in the hospital, but to most individuals in Ecuador. The adults love to dance, and even if they are bound to a walker or cane, most of them would get up and move their bodies to the tunes of old Ecuadorian songs, such as “Toro Barosso”. All of the staff and volunteers danced with the elderly, and I even learned a few new dance moves as well. Every weekend outside my house, a group of dancers in traditional gowns would dance with instruments at night to crowds of almost a hundred people. The typical American excuse, “I cannot dance” was essentially unacceptable in Ecuador.

I also had the opportunity to talk to an Ecuadorian doctor about the healthcare system in Ecuador and the process of becoming a doctor. She told me that the process begins right after high school, in which they begin medical school at the same time an American student would begin their undergraduate career. They spend about four years in medical school and then two to three years in on-site training and then they are fully-fledged doctors. The Ecuadorian healthcare system has three sectors: public, social security, and private. Every citizen in Ecuador has healthcare and is allowed to use public hospitals. Social security funded hospitals are only allowed for individuals who obtained a job and paid into social security. Private hospitals are hospitals that usually only accept private insurance, unless they have an agreement with the government to accept public or social security insurance. The wait times are lower in the private system than the others, but the wait times for a simple checkup can be months at a time. Additionally, access to healthcare outside of the city and in the mountain highlands are severely lacking, due to the lack of infrastructure.

My journey in Ecuador has imparted a profound impact on my intellectual and cultural understanding. From an academic perspective, my Spanish speaking capabilities and knowledge about the Ecuadorian healthcare system has improved due to my first-hand experiences. However, I believe that the most rewarding aspect was my exposure to the new culture. Because of my experience, I have a passion to interact and gain other experiences in Latin America because of the challenging, yet fulfilling experience I had with the people, language, and culture of Ecuador. 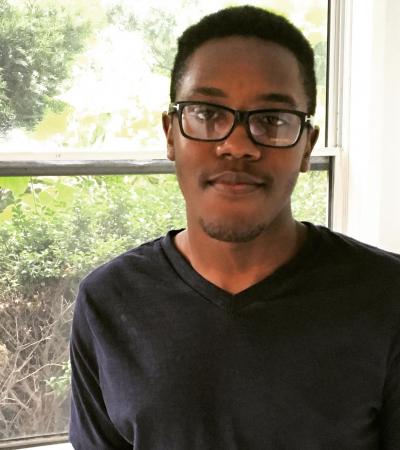