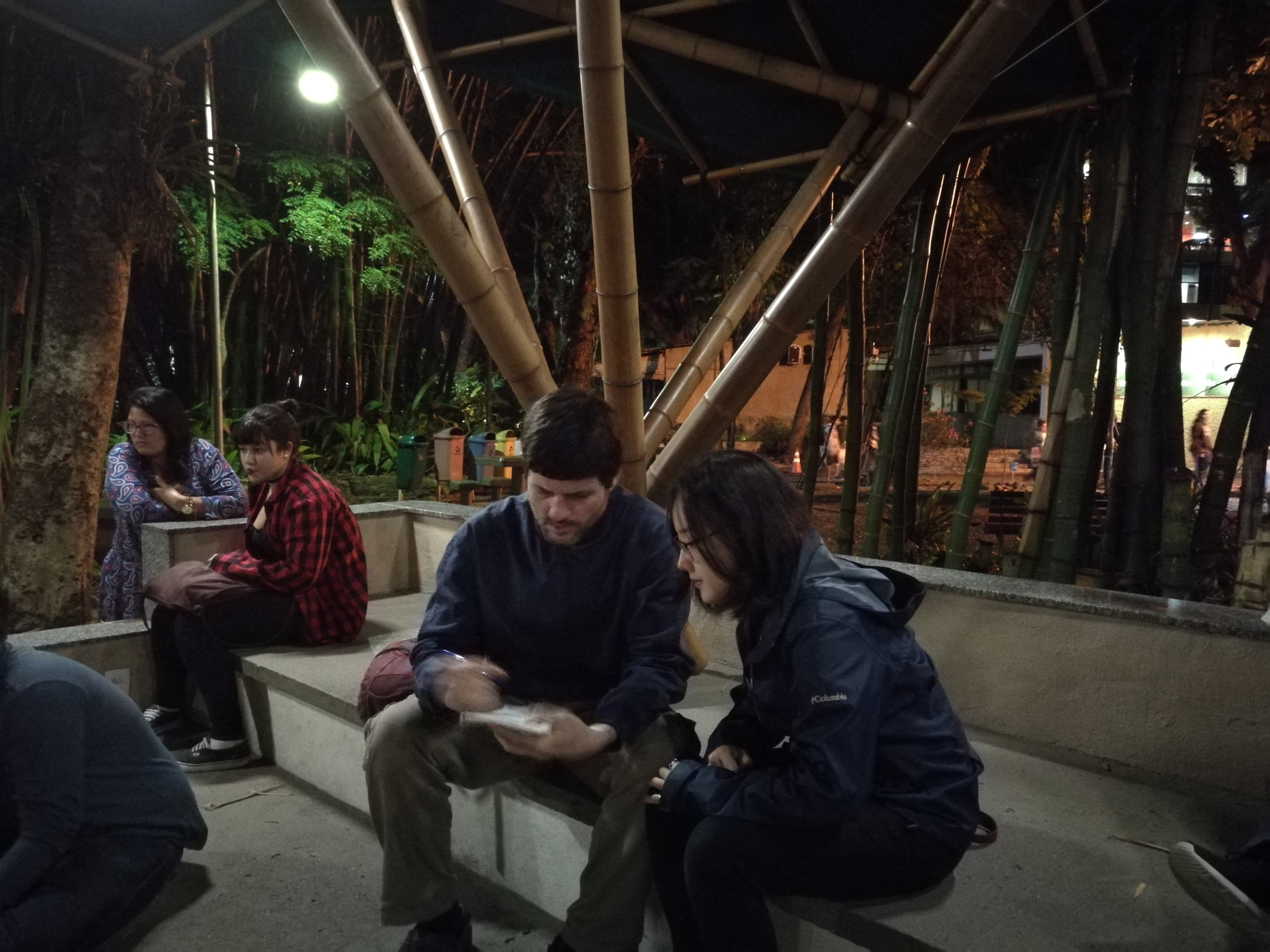 This summer, I was fortunately granted an Experiencing the World (ETW) Fellowship to conduct my independent research “Examining the Potential of Brazil’s Bamboo Industry to Enhance Sustainable Development and Brazil-China Relations” in Brazil.

During my stay, I had the opportunity to visit the Brazilian bamboo researchers, university labs, urban bamboo constructions, bamboo producer organizations and bamboo material vendors. The Brazilian scholars and businessmen generously showed me around, and I was impressed by their knowledge on bamboo and, more importantly, their great passion in helping expand the bamboo industry in Brazil. They expressed strong interest in further cooperating with the Chinese bamboo industry.

For most people, bamboo is not a word associated with the country Brazil. In fact, Brazil is a country with abundant bamboo reserves - Brazil holds some of the world’s largest bamboo reserves in areas like the southwestern Amazon. Over 90% of the Brazilian fazendos (ranch, farm) have grown bamboo for multiple uses, and there are more than 250 native bamboo species solely unique to Brazil.

However, Brazil, despite having abundant bamboo resources, has not developed mature technology and tradition to utilize its bamboo resource. There is a lack of satisfying data and knowledge about bamboo. According to the Food and Agriculture Organization of the United Nations, Brazil, along with other Latin American countries, has “no reliable data on the bamboo area at the regional level” or only “insufficient, scattered and at times contradictory” data. The lack of reliable data on bamboo resources in Latin America is partially explained by “current low economic value of bamboo on the continent” and “lack of appreciation of bamboo’s huge economic potential for development and poverty alleviation” (Food and Agriculture Organization of the UN).

Utilizing bamboo resources in Brazil has a great potential to contribute to the economy and biodiversity. Bamboo grows at an amazing speed and has a wide range of application in a variety of industries, such as pulp and paper, textile, bioenergy, food, beverage, automotive, sports and recreation, electronics, farming and technology. Growing and harvesting bamboo can help low-income Brazilian farmers earn a more stable income, and be an eco-friendly alternative of woods in the pulp and paper industry.    On the other side of the world, Brazil’s BRICS Countries ally, China, has a long history, mature technology, and cultural appreciation in utilizing bamboo. Chinese people began to utilize bamboo four to five thousand years ago. In the Western Jin Dynasty (A.D. 265-316), Chinese people had already mastered the skill to make paper from bamboo (Yang and Xue). Experience gives China a leading advantage in the global bamboo industry. What’s more, there is a long cultural tradition to appreciate and respect bamboo, just like a poem has portrayed “咬定青山不放松,立根原在破岩中。千磨万击还坚劲,任尔东西南北风”, which complements bamboo’s strong spirit to root deeply in the rocks and stand straight against storms.

I learned so much about the local bamboo industry in Brazil through my summer research experience - some precious information that I had never read about. For example, I was evaluating the major difficulties faced by the Brazil bamboo industry to expand and develop. I had thought of some of the technical difficulties, but did not realize the much more subtle attribution until I had the meeting with a leader in the bamboo industry - according to him, some of the concerns are merely misperception and ignorance on bamboo plantation. Some local farmers believe that bamboo attracts snakes, but that is an incorrect causal relationship. The snakes could be attracted by the rats which eat the stored bamboo seeds just in the same way as they eat the seeds of other plants. On the contrary, there is research showing that snakes are not a fan of the bamboo itself because of the rough bamboo leaves. I would have never learned about such first-hand information so quickly if I had not talked to local professionals.

Moreover, I was exposed to the idea of sociobiodiversidade during my time in Brazil, which I found very valuable. “Sociobiodiversidade” equals “socio-biodiversity” in English. It is defined by an online source as “the relationship between goods and services generated from natural resources, aimed at the formation of productive chains of interest to traditional and communities and to family farmers” (Dicionário inFormal). I had the honor to talk to Professor Mario Seixas, industrial design professor from the PUC-Rio University and one of the founders of Bambutec. He said that, in today’s consumer-based, fast-paced society, it is crucial to apply the mindset of using low-impact material like bamboo for construction, to figure out the harmony between the nature and the human existence.

Last but not least, I felt challenged by my research experience. The first challenge was my language ability - I look forward to continuing to improve my Portuguese to better understand the Brazil region in its native language context. I firmly believe that communicating with people in their native language can help me best capture the meaning. The second challenge is my career choice - I feel a strong drive to pursue a career with which I can utilize my understanding of the Chinese and the Brazilian cultures and do something benefiting the public.

Additionally, I want to express my gratitude to the sponsoring institutions - Kellogg Institute and the Greater China Scholarship (GCS), my instructors - Professora Sandra Teixeira and Professor Marcio Bahia from Notre Dame’s Portuguese and Brazilian Studies, the Liu Institute for Asian Studies, and my friends and family who helped me reflect on my experience and improve myself. 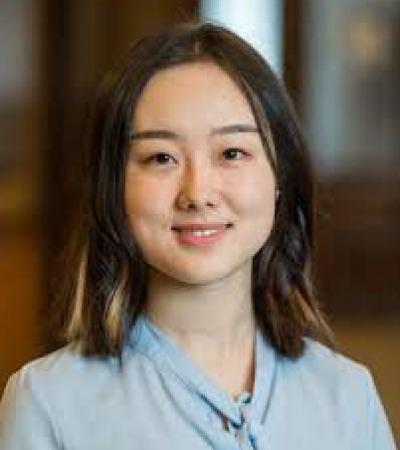