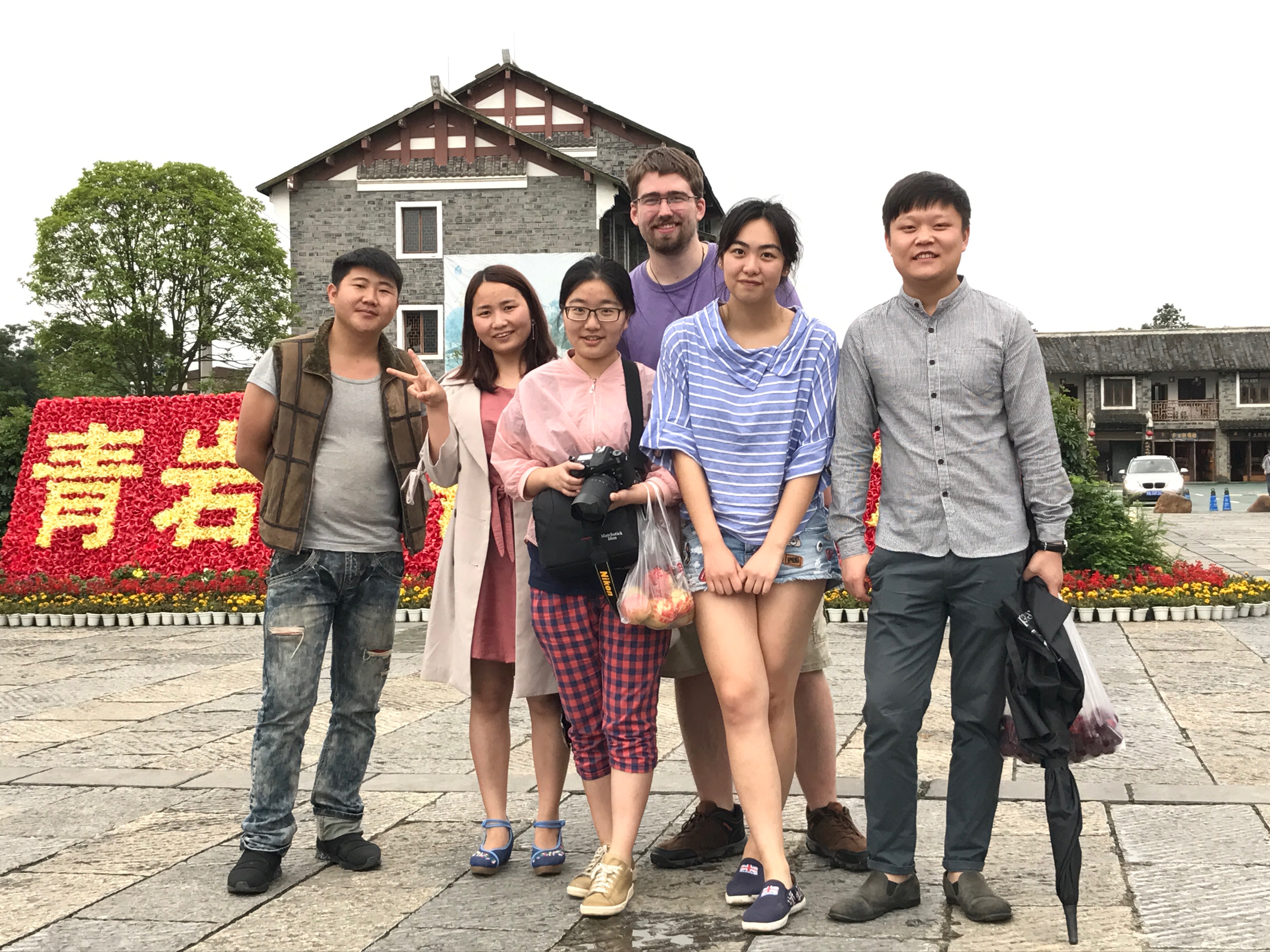 I arrived in Beijing in mid-February to begin my semester-long “study abroad” at Peking University (PKU). Born and raised in Tianjin, the port city of the capital about two hours away, I was excited to get to return “home” for the semester and part of the summer. Already fluent in Mandarin Chinese, I decided to enroll directly in the PKU School of International Studies and School of Sociology, taking classes with other local students. Even though my Experiencing the World (ETW) fellowship did not officially begin until the summer, my engagement with classes at PKU served as a solid foundation for my research into poverty alleviation and development work in rural China.

Two classes stood out as particularly helpful: “Development Studies in International Society” and “Poverty and Development.” The former provided more of a historical analysis of development work during the 20th century, highlighting relevant theories and practice from the perspective of economic, social and political development. This class helped me to place my research project within a broader comparative context by connecting it with relevant theories, such as T. W. Schultz's “Transforming Traditional Agriculture” highlighting the need for government investment in human capital. The second class specifically focused on poverty alleviation work in China, highlighting relevant policies by using a historical perspective to evaluate past successes and continuing challenges. Rather than viewing China's decision to eliminate poverty by the year 2020 in isolation, this class helped me to see how China has changed its policy of wide-sweeping poverty alleviation via infrastructure investment to more specific targeted poverty alleviation methods that take into account regional differences and individual needs.

Thus, as I began my ETW project in June after the end of my semester, I felt well prepared and was inspired to build upon my general knowledge about China's national policies and experience to inquire into the specific situation in Guizhou and Gansu provinces through the lens of my research project. My initial perception was confirmed when I heard again and again the multitude of challenges associated with rural-urban migration, such as urban over-population, safety in cities and the resulting phenomenon known as “left-behind children.” Due to China's household registration system, which dictates that people receive social services in their hometown, when parents travel to the city to work they are unable to bring their children with them because they won't be able to go to school. The question then that I wanted to research was how to create more jobs in rural areas so that parents would be able to stay with their children. Whereas the official government definition of poverty is defined purely by monetary factors, I believe it is essential in China's fight to eliminate poverty that other social factors be considered, primarily among them being the integration of families.

I began my project in Guizhou province at the Guizhou Rural Tourism Development Center1 where I had volunteered at last summer as part of an International Summer Service Learning Program (ISSLP) through the Center for Social Concerns. This organization works to promote ethnic minority handicraft artwork through displaying and selling select products. Established by a renowned university professor and one of the seven world experts for World Tourism Organization, Zhang

Xiaosong, this organization though small in size has many high level connections and is designed based on the ideals of both promoting the region's intangible cultural heritage and also providing job opportunities for minority women and young college graduates. Though existent in other countries as well, the importance of connections and relationships within Chinese society cannot be over- emphasized. I had already visited the center once before over my spring break and my summer visit re- affirmed my commitment to their work, as I was welcomed as a member of their community. With regards to research I was able to collect more information about the work of the organization, the various artists they work with and heard stories about other similar organizations. Furthermore, Zhang Xiasong also gave me a report she had written for the Chinese government on tourism and poverty alleviation, which is not going to be published until next year, to use as reference for my research project.

After wrapping up my time there, I traveled to the Gansu province where I had lived for more than four years during high school. Building upon my existing networks and connections there, I was able to schedule an interview with the director of a community development organization that works specifically with increasing human capital for both youths through schooling and adults through job training. As we talked about the government's poverty alleviation work and their efforts to eliminate poverty by the year 2020, he expressed that education was an under-valued factor that was essential if the goal was to be reached. In terms of my specific research project related to job creation and the integration of families, his organization works to provide adult job training focused on noodle-making which is considered a regional specialty and, as he said, everyone has to eat food and there will always be a market for it. Additionally, I was able to meet with an anthropological researcher and an employee of a technological firm that works to connect rural schools with high-quality teachers in cities.

Overall, connecting my semester study abroad and summer research experience was hugely stimulating and educational as I learned more about poverty alleviation and development work in China and also engaged in significant relationship-building with people I hope to connect with in the future. My ETW provided me with both answers to my existing questions and also inspired new research questions regarding the existent of other models for rural job creation, other livelihood factors besides employment that influence rural-urban migration and the relative importance of family and economic sustenance. Entering into the next semester I hope to build upon my enlarged foundation of knowledge to continue my learning journey. 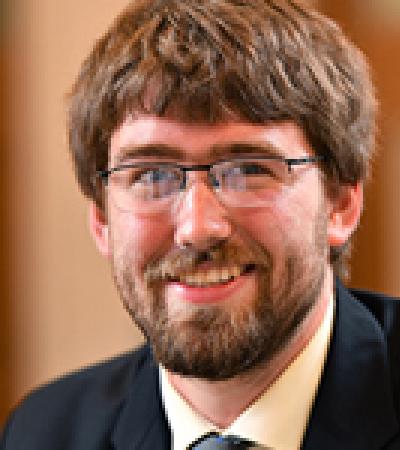