Community Health and Home Based Care 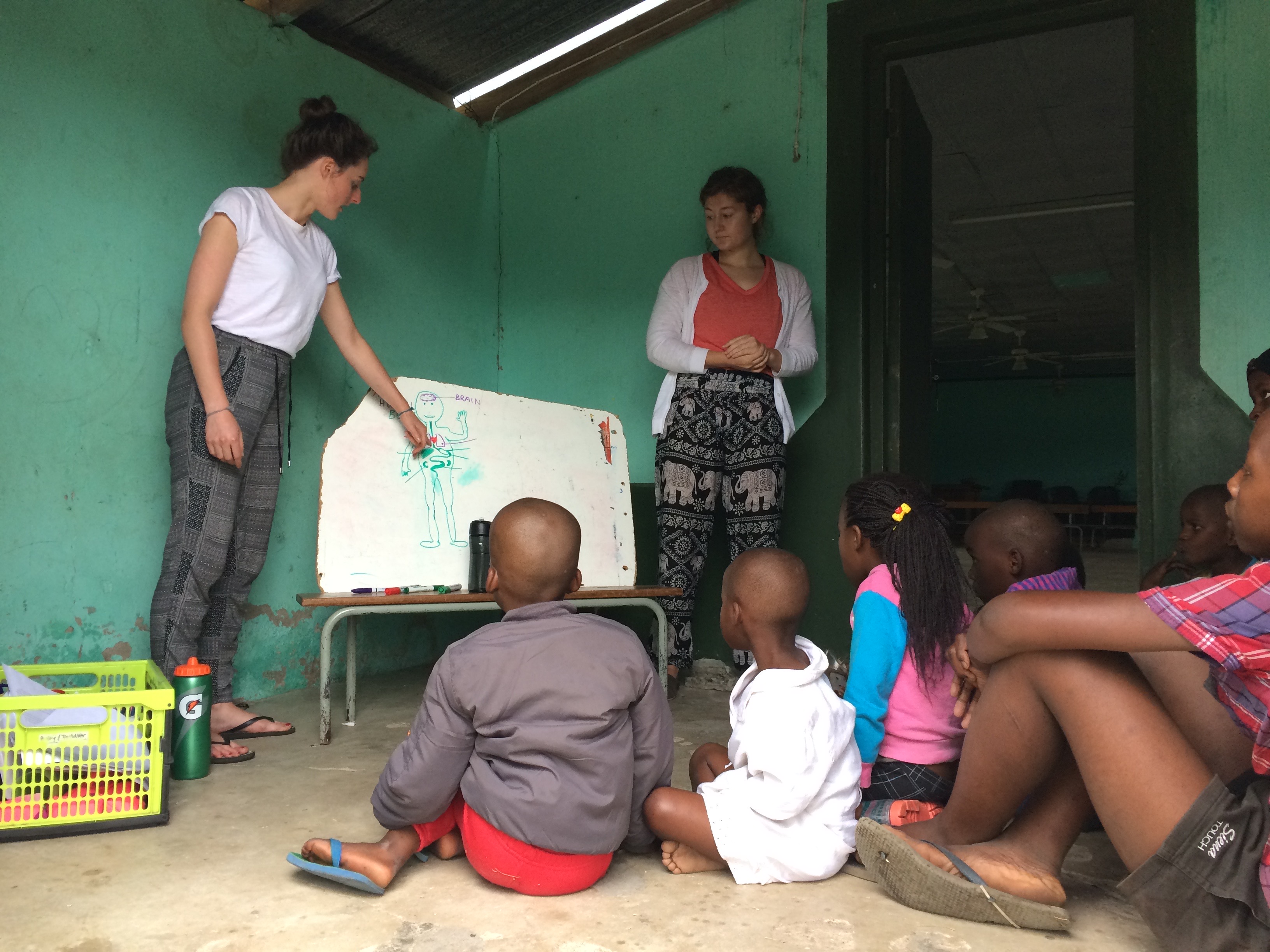 This summer, I had the incredible opportunity to work as a medical volunteer with African Impact in St. Lucia, South Africa. In three separate villages we delivered home-based care, helped staff a government clinic, and ran HIV education programs and support groups. I pursued this opportunity with the hope of gaining exposure to healthcare in developing areas to further my career discernment in global health. I was particularly interested in looking at South Africa as a model of development and exploring those factors which grant the country success that is unique to Africa. I was also interested in observing the intersection between public and community health and the way that culture and policy inform each other in the formation of healthcare systems.

My time in St. Lucia was both incredibly rewarding and deeply challenging. I would like to first address the challenges because they ultimately enriched the positive aspects of my experience. Most of the difficulties I faced during my time arose from the cultural differences between my own U.S. American cultural background and the local Zulu culture. Specifically, everything moves more slowly in Zululand and there is a rigidly defined social hierarchy that values older individuals and males. Because it was my first time traveling to a non-Western country, I experienced culture shock that resulted in personal and emotional struggles including feelings of isolation, frustration, and a false sense of superiority. In addition to the language barrier, there was a disconnect between my views and actions and those of the local people. I experienced this in my interaction with the patients, but even more so in terms of big-picture concerns discussed with both the Western and Zulu staff members. When I brought up new ideas, mostly in terms of how to improve efficiency, the response was often, “That’s just the way things are here.” It was difficult to know when to defer to the community out of respect for the culture, and when to push for change that would ultimately improve health and well-being. My priority was, and remains, respect for the Zulu people and their way of life, recognizing that as an outsider it is not my place to criticize or attempt to impose change. However, it was frustrating to see opportunities to deliver better care but realize that such change would not be possible in the short term.

I also struggled with my status as a young woman in a culture that places an emphasis on respecting elders and men. I was the subject of unwanted attention and could not perform the same tasks as my fellow medical volunteers who were male. This was hard for me because I put pressure on myself during the trip to try to discern where I might best fit in the field of global health. Feeling like I was not respected made me question my ability to ultimately provide care in areas where women are not seen as equal. However, I shifted my perspective to focus on bearing witness and absorbing as much as I could instead of trying so hard to apply, interpret, analyze and extrapolate all my experiences before I had the time and space to process them. I also learned how and when to better set boundaries. At the end of the day, I still feel I was able to make meaningful contributions, and generally, the community’s view of me within their social hierarchy did not interfere with my ability to deliver care.

Despite these challenges, my time with African Impact was overwhelmingly positive and formative. Home-based care was rewarding because we were the primary source of care for individuals in the community, so they depended on us and were grateful for our work. Even though I felt frustrated with my inability to effect greater systemic change, I could see the immediate impact of our work on the ground day in and day out. Just in the four weeks I was there, our wound care patients showed significant healing, our physiology patients showed increased range of motion, and we were able to provide pain relief, health advice and clinic transportation that made a significant and instantaneous difference for individuals in the community. Additionally, I felt that our education efforts surrounding basic science, health, germs, hygiene, and HIV added another layer to our impact to help create solutions that were oriented towards the long term. Our weekly support group was rewarding as well because I got to know and develop relationships with the women in the community. I was able to act as a resource to them, but also serve as an active listener to provide emotional support. They taught me a great deal about motherhood, sisterhood, strength, community, love, and joy.

I think at first I was hesitant to get too much out of the experience because I wanted to be rooted in service and focused on benefitting the community rather than myself. On the other hand, I was also afraid to give too much because I wanted to avoid coming in with a savior complex and overshadowing the needs and wants of the community with a projection of my thoughts about what they might need or want. I ultimately learned that my time would be productive only if I was open to both giving and receiving. By attempting to be vulnerable and engage in meaningful relationships with the individuals in the community, I could both serve and be served. I could grow but also help to teach others. I did not perfect this balance, nor did I succeed in fully opening my mind and heart to the community—it would take lifetimes to do so. I did, however, learn a tremendous amount about the systems and delivery of healthcare in the developing world, about Zulu culture, and about myself. I am grateful for the opportunity to have worked in community health and home based care through the Experiencing the World Fellowship. I have a better foundation in the realities of global health and will continue to discern an education and career path in the field, but will now be informed by my experiences. 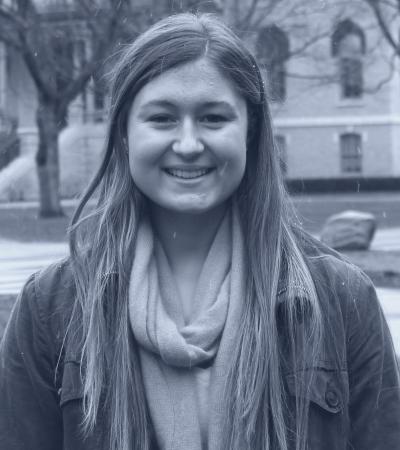