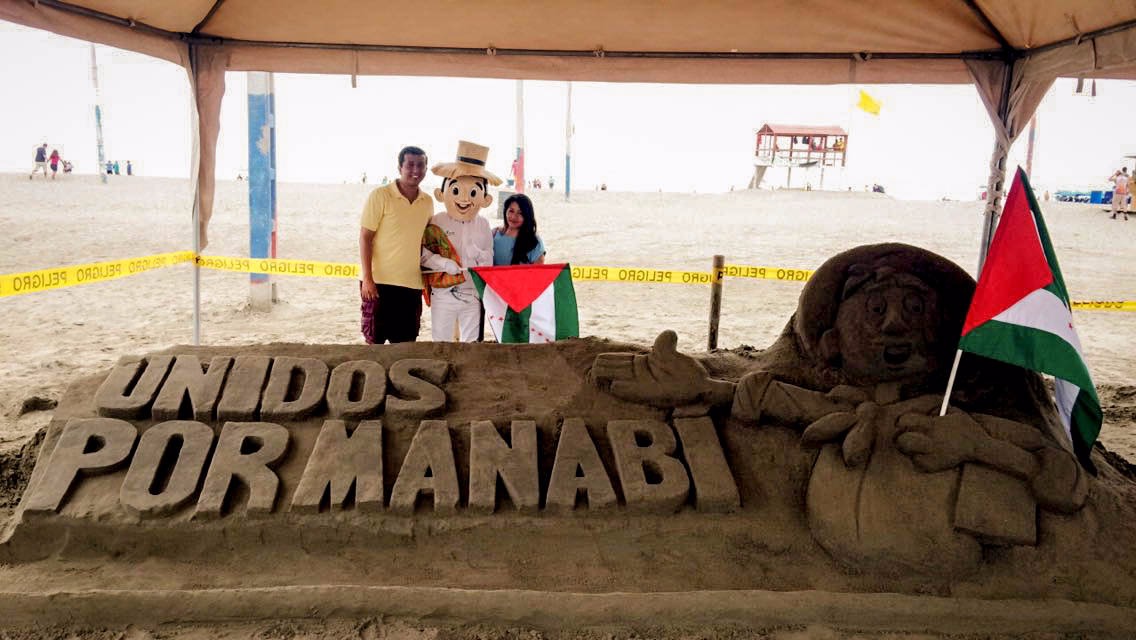 Having lived in Ecuador for more than eighteen years straight, I thought that my perception of this small, diverse and very warm Latin American country would never change. I thought I would always see it as a third-world country and that it would always remain the same.  After one year of courses at Notre Dame, I realized that there is a lot that can be done in order to help my country, Ecuador, out of the many issues it faces currently: terrible poverty, crime, hunger, poor health services, among others. I decided to focus the research that would help me develop my capstone thesis on the private coordination effort that took place in the aftermath of April 16 2016’s earthquake.

I had been in Ecuador the summer of 2016 and I had learned the experience of those who suffered during the catastrophe, but I had not learned from those who decided to help people who lost everything out of their own pockets. I remember that the Monday right after the earthquake, there was still no data about death, wounded or missing people, or information about the destruction of the infrastructure, but I could see on social media and in the national news that an association had formed called “Empresas por Ecuador” or “Companies for Ecuador” guided by a husband and a wife who were willing to recruit as many companies possible to help those who lost their most valuable possessions in the span of one minute.

Before departing to Ecuador, I established in country contact with the woman in charge organizing, leading and controlling the newly founded “Empresas por Ecuador”.  Also, for my preparation, I worked alongside my Advisor Professor Jessica McManus Warnell in order to develop the set of questions that would be included in the survey as well as those that would be considered for the interviews. Everything was set and translated into Spanish before my departure to Ecuador.

My first week in Ecuador I met with the leader to talk a bit about what the situation was right after the earthquake, how she decided to begin this foundation and how she managed to engage the other companies in collaborating with her instead of doing it on their own. This is where I encountered my first challenge. During my International Research Design (IRD) class, I thought that the only reason I got nervous during the mock interviews was because they were held in English. Throughout the semester, I was confident that once the interviews were in Spanish, I would be better prepared and less nervous because it is my first language. Well, this is not what happened when I met with the woman running the organization. We met at her office, which I felt was more intimidating for me and made the whole meeting be more serious rather than laid-back. The conversation went well and I was able to obtain a fair amount of context and information about how “Empresas por Ecuador” began and how it worked out well. However, that did not stop my hands from shaking and sweating throughout the hour that she and I were talking. This situation made me realize that maybe it would make me less nervous to conduct the interviews in a public space or a café as long as the interviewee agrees and has the time to do so. As a result, for the next interviews I conducted I proposed meeting in the local café if the interviewee was willing and able to do so.

While planning my research project, I did not think the surveys would be an issue. During the IRD class we were warned that people might lack motivation to devote some time to contribute in the research project if it did not generate in them some kind of extrinsic motivation or some kind of benefit. This was one hundred percent accurate and I did not think it would be a challenge for me. My plan was always to conduct the interviews via a Google Form in order to save some time and do more of them at the same time. When sending out the brief emails where I introduced myself, explained the research and then shared the link, I enabled a “read receipt” for accountability matters. With this, I realized that people would read (or maybe just open) the email and would not fill out the survey. Furthermore, people would delete the email without opening it first. After the first week, I realized I had to call the contacts in order to see if this would give me better results. My contact had shared with me her contact list, where I could find the email address as well as their phone number. This new technique increased my survey response rate.

The last three weeks of my research were the most challenging for me. Even though I was in my home country, I had to travel to a city I had not gone to before by myself. This caused the same anxiousness and nervousness as going to college for the first time. Being by myself getting to know my own country was a very exciting experience that allowed me to see Ecuador through my own eyes and characterize it in my own way. My time in Manta served not only to conduct my research on businesses’ philanthropic activities, but it also allowed me to meet the locals and the people who suffered directly from the consequences of the earthquake of April 16th, 2016.

I want to thank the Kellogg Institute for International Studies for allowing me to deepen my knowledge and studies of my own country while applying the techniques I learned at the University of Notre Dame. I would also like to thank Professor Erin McDonnell for pushing me completely out of my comfort zone during the spring semester so that I could be fully prepared for my research. Finally, I would like to thank my advisor Professor Jessica McManus for being with me every step of the way and for guiding me through the process. This was one of the most valuable experiences I will have from Notre Dame and I hope to achieve many positive things with the information gathered during my time in Ecuador. 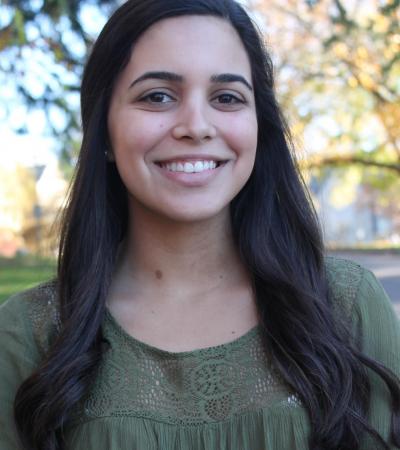