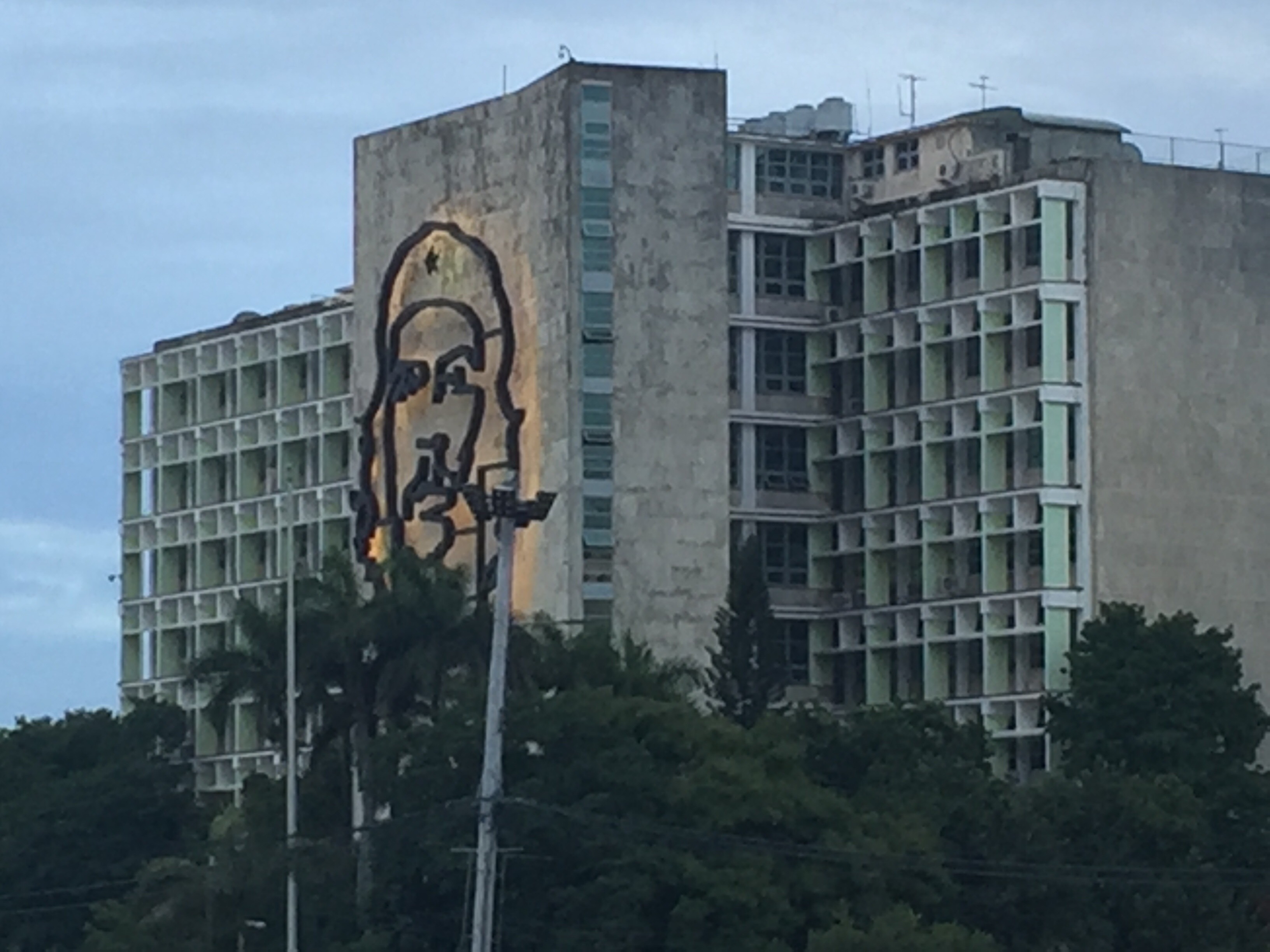 When you arrive in Cuba, it is easy to seem a little lost. Among the 1950s American Chevrolets running on Venezuelan oil and the locals selling LIFE magazines, it is important to try to see the dichotomies. There is a resilient Cuban community, a healthcare system where doctors outnumber patients, and a tourism industry deepening the inequalities between the government and everyone else. As a researcher and a boxer at the Rafael Trejo Boxing Gym, I sparred with members of the Cuban national team for three hours every day, and in doing so, confronted many of the Cuban dichotomies that threaten the core values of the once isolated nation.

“And that’s why I can’t work as a college professor [of English Composition] anymore,” an ice cream shop cashier told me.

In Cuba, I heard lines like these during my interview over and over again. Same story, different characters. Fascinatingly, those who work in tourism-related jobs are often the most educated: I interviewed cashiers with master’s degrees, bartenders with college degrees, and taxi drivers studying engineering. They know that they are lucky to have jobs that allow them to live comfortably in Havana, but they all know that they are grossly overqualified for what they do on a daily basis. They are not challenged or pleased to use their impressive educations to serve the pleasures of wealthy tourists who want another refill. Welcome to the incredulous dichotomies of Havana, Cuba.

During my stay in Cuba I learned the painful impacts that tourism has taken on the Cuban people. Instead of graduating and using learned knowledge to make a difference, university educated Cubans often resort to working in jobs that, in the U.S., would not even require a high school diploma. What is left, it seems, is awfully frustrating: when those most qualified leave for the tourism sector, this exodus of talent threatens Cuba’s overall economic development. Unfortunately, this also seems to be true for the healthcare sector. The Programa Integral de Salud, while renowned for its primary care strategies maintains better health indices than many more-developed countries, including the United States. (Campion, Edward W., and Stephen Morrissey. "A different model—medical care in Cuba." New England journal of medicine 368.4 (2013): 297-299.) However, that does not preclude the Cuban healthcare model from having several gaping flaws, especially due to the interrelatedness between its system and the successes of socialism. (Nayeri, Kamran. "The Cuban health care system and factors currently undermining it." Journal of Community Health 20.4 (1995): 321-334.) To start, it is important to note that Cuban medicine, while universal on paper, has prohibitive pharmaceutical costs (that is, if the medications can be purchased on the island). Therefore, the strength of the Cuban health system relies in its focus on primary, and not tertiary care. It is also important to note that while the majority of my interviews occurred in Havana, the capital of Cuba, in the rural town of Baracoa (Guantanamo Province) I heard even more disparate problems: These people whom I have interviewed, who seem to be thrust into a maddening situation, tell me the most. The best interview I had all summer was with an elderly security guard who talked for over an hour and a half about supply and demand economics of the Cuban economy.

The painful irony of the Cuban economy is that, while many paint the future as improving due to the so-called “Cuban Thaw,” many of my interviewees painted a bleak depiction of the future: perhaps a cautionary tale on the effects of tourism on developing nations. To the people whom I interviewed, tourism has done very little to improve the human condition in Cuba.

Engaging the Cuban economy as Americans is asymptomatic: it increases wealth for the elite Cubans, and pays for the salaries of many middle class Cubans, who now can live at the expense of the problem that touristic development has created in the first place. In aiming to help middle-class Cubans gain access to American goods and services, the U.S. Government might have actually deepened the divide between the few, government wealthy families, and the rest of Cuba.

In Cuba, I interviewed adults in neighborhoods in Havana, coffee shops in Vinales, and casa particulares in Baracoa. My procedure consisted of a mixed open and closed interview format, and utilized the basis of participatory scenario planning techniques to gauge the self-efficacy of Cubans on their future and the future of their country. As my interviews evolved, I incorporated a modified two-axis scenario planning as well, and an example is provided on the following page of how that manifested itself.3 In doing so, I believe I was able to gain a unique understanding on the challenges facing the Cuban healthcare and tourism sectors over my six week period in Havana.

Special thanks to the Kellogg Institute for International Studies for funding my summer research experience. 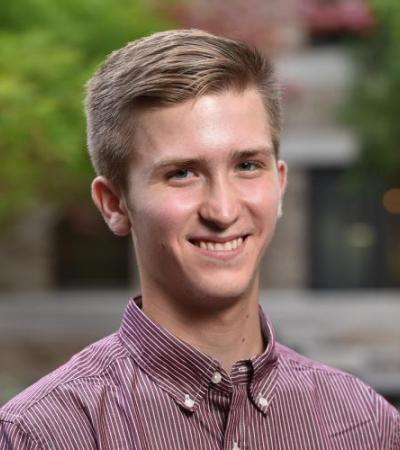