Education, Agriculture, and Poverty in Mexico 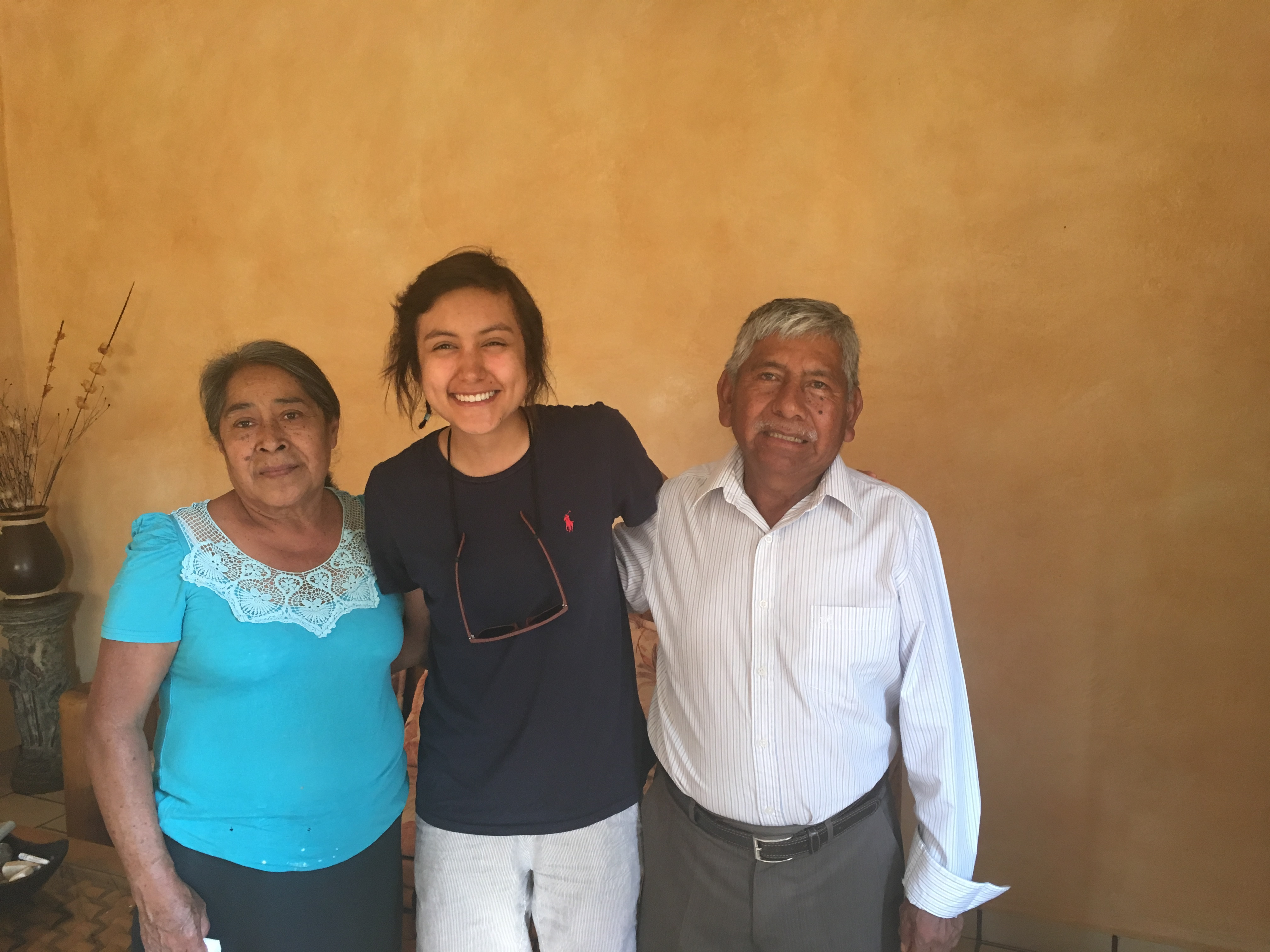 This summer I had the privilege to conduct research on agriculture, poverty, and education in Mexico. The project was built around the question of whether the level of education achieved by a farmer had a noticeable impact on the productivity of his farm. I was fortunate to receive a grant from the Kellogg Institute, which allowed me to fully cover the expenses of the project, as well as the guidance of professor Samuel J. Valenzuela, who works in the sociology department and who has vast knowledge and experience in the development area.

As we had constantly been warned, the biggest challenge during my time in Mexico was understanding and accepting that my expectations pre-departure did not match the situation once I got there – like many others, I had a certain model in my mind of how I would carry out my project and what my experience would be like. Yet, these expectations dissipated soon after my arrival. Ideally, I had planned to conduct surveys and interviews at two different sites close to Mexico City, in order to have a bigger and more representative sample. However, a few days after my arrival, I quickly found out that the second location had become increasingly unsafe, as many of its residents had begun to grow marijuana. After discussing it with my extended family, who lives in Mexico City, my research assistant, and receiving confirmation from the Associate Director at the Kellogg Institute, it was determined the site was not a safe location and I would not be able to collect data from it.

This proved to be an immensely stressful situation as I suddenly found myself with a much smaller sample than I had expected and I dreaded all the work and planning would end up being for nothing. However, since I was already in-country, I decided to look into other nearby towns to see if I could use them as a substitute and even took a bus trip down to another city. Though there might have been a chance to use another site as a replacement, I simply did not have time to contact and organize things with a new organization that would help me to present me and my project to the townspeople. Ultimately, I had to accept the fact that I would only be able to gather and record data from one site, aware that I had done everything possible to work things out. While this was certainly not the outcome I would have liked, it is important to understand that when one door closes, another opportunity arises. Only focusing on one site allowed for more time with each participant, which meant being able to get to know and understand them more fully, making the best of what was available.

However, and though the sudden change of plans caused a great amount of frustration, there were so many rewarding moments during my time in Mexico. Though I grew up in Mexico, I had a privileged background and had never really been in contact with the people from the poor rural areas. Moreover, coming from a university in the United States, I was uncertain as to how they would perceive me. Yet, I was blown away by the way they welcomed me into their homes. I will always remember the hospitality and warmth of the people, the way they welcomed me into their homes, sharing their lives and their stories with me. These are poor people who work hard from dawn to dusk just to make it by, and, yet, they never failed to offer me whatever little they had, even if it was just a soda. I will be forever humbled by the warmth of the people and the way they carry out the hospitality commandments of the Catholic faith.

Ultimately, while I was not able to collect data from a second site, I was able to obtain a satisfactory amount of responses from my first site. Since the project consisted of surveys and interviews, this yielded data that lends itself for qualitative analysis, which I will be performing throughout the semester, in preparation for my International Development Capstone essay. Moreover, though I might not have as big of a sample as I had previously hoped for, I expect that what I do have will at least provide an insight into the possible relation between education and productivity, from which we can continue to study and carry out further research as we seek a sustainable pathway to development in Mexico. 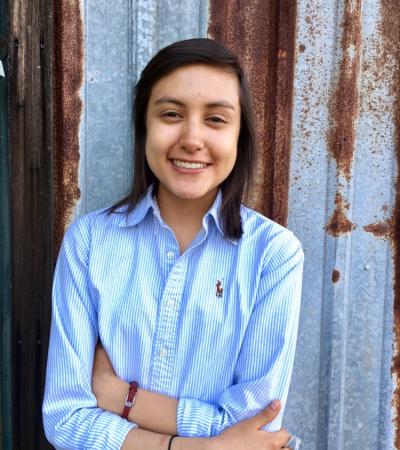