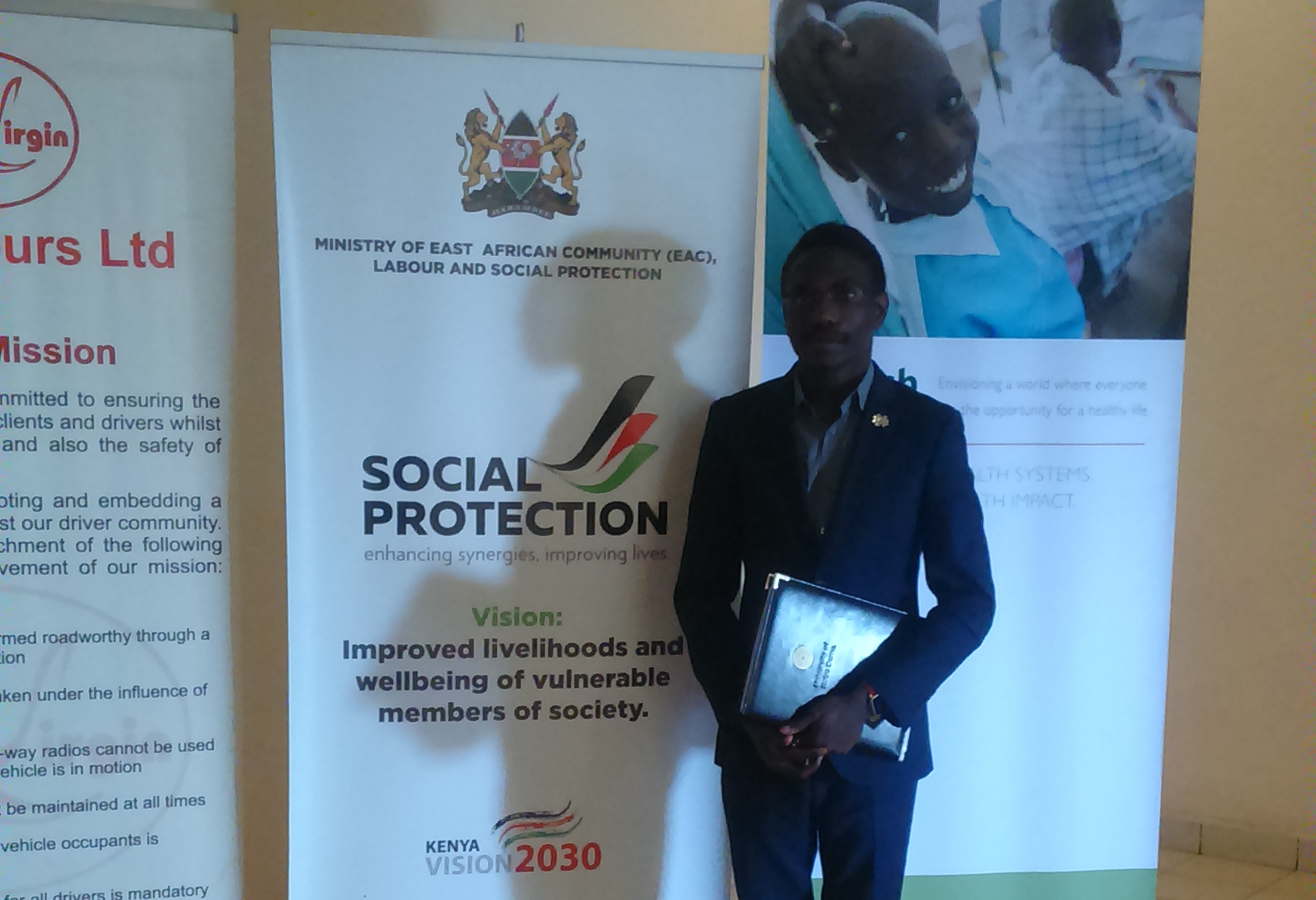 Kenya, like most African nations, ranks among the world’s poorest countries. It is also one of Sub-Saharan Africa’s most unequal. Government policy formulated to confront this problem has focused on establishing a robust social protection mechanism, with an emphasis on lifting the most disadvantaged citizens out of poverty.

Thanks to a Kellogg/Kroc Undergraduate Research Grant, I spent the summer of 2017 researching how beneficiaries of various cash transfer programs spend their money once they receive it, and whether this predictable stream of income altered their consumption/savings decisions. Specifically, I was interested in answering the following questions;

In addition to thorough literature review in broadly related fields, my research relied heavily on informal interviews with National Safety Net Program (NSNP) monitoring & evaluation practitioners, officials at non-governmental agencies, and cash transfer facilitators. It culminated in field visits to and interviews at recipient households. The quantitative aspect of the research excursion will entail analyzing a dataset on recipient households curated by the NSNP’s monitoring and evaluation department.

My findings on all three counts, as far as the interview portion of my research is concerned, were concurrent with my hypotheses.

For instance, recipients of the Cash Transfer for Orphans and Vulnerable Children (CT-OVC), often guardians, had to spend the money to cover costs related to immunization and schooling. Remarkably, even unconditional cash transfers went towards a narrow set of expenditures – food being by far the highest spending category. Once again, this was not surprising as the income level of the recipients and the amount of the cash transfers made it highly unlikely that they would spend the money on anything other than basic sustenance.

The saving behavior of recipient households, in the traditional monetary sense, was all but nonexistent. I initially hypothesized that households adjusted to irregular cash transfer schedules by saving up a portion of their cash transfers every month, and this was not completely wrong. Two of the households I interviewed (out of 41) engaged in the practice of rationing their spending between transfer cycles, and maintaining a small “residual” in case future cash transfers were delayed. The rest of the households mostly bought foodstuff which they rationed if they anticipated that cash transfers were delayed. It turns out that the National Safety Net Program has devised a mechanism of informing recipients ahead of time when their cash transfers might be delayed (through their expansive agent network), thereby helping them prepare accordingly. The cash transfer programs seem to have had a net positive effect, as even individuals who admitted to engaging in adverse coping mechanisms before joining the cash transfer program (petty larceny, begging etc.) said they no longer feel the need to engage in such activities.

As much as the cash transfer programs have found some success in mitigating the short-term needs of their recipients (food, medicine, clothing etc.), I worry that they are not doing much to ensure the long-term welfare of recipients. For one, the cash transfers are too small to enable individuals learn the art of financial responsibility (e.g. saving, responsible borrowing etc.) – instead encouraging a hand-to-mouth approach. Second, I feel that the periodic cash transfers have unwittingly created an unhealthy dependence among some individuals (case in point, the Hunger Safety Net Program whose recipients could otherwise pursue “greener turf” to make an income – moving away from the Kenyan North where most recipients are to, say, Nairobi, might bring with it the potential for decently-paying unskilled positions [and unfortunately, also the risk for lack of opportunity and even more dehumanizing living conditions – this I am aware of]). Bottom line, the NSNP is doing a remarkable job but will be best served by ensuring that the cash transfers are accompanied by both job incentives and financial literacy training of some sort for the most destitute recipients.

The main challenge I faced in my research expedition was the emotion tied into the entire experience. There I was, an individual who has cultured himself to familiarity with terms like “Integral Human Development” and “Human Dignity,” but who could clearly see how people’s circumstances had completely robbed them of the very basic elements of dignity. From the disabled man I interviewed on the side of his shack to the OVC cash transfer beneficiary who only had one item of clothing to wear to school every day, I got to see first-hand just how much privilege I have experienced in my life even though I hail from the not-so-privileged-by- American-standards Kenyan middle class.

The consideration above wrought some tough decisions. For example, I thought it prudent not to take any photos with the beneficiaries as it would be extremely out-of-touch for me to brandish a $700 contraption before someone facing serious financial limitations. In the same vein, I wanted to reduce the possibility that my interviewees would beg me for money because I seemed to have the means.

I also encountered a fair level of bureaucracy setting up interviews with practitioners in the NSNP, owing to a few staff changes since my previous stint at the organization. The same level of bureaucracy applied around formalities like taking photos within government buildings. I nonetheless got a few.

I anticipate some difficulty around procuring and drawing meaningful conclusions from the NSNP data set required for the second phase of my research, not the least because it has not been availed to me ~4 months after my initial request and even after my incessant reminders. Moreover, if my interviews are anything to go by, it will be extremely difficult to quantitatively impute the time preference of NSNP recipient households since their saving behavior is unconventional (for example, “savings” for some households are made by storing foodstuff month-to-month, and not by holding on to currency).

I believe that my research stint has enabled my growth in the ways I most desired. First, I now understand the experience of NSNP beneficiaries since I interacted with them one-on-one and probed them about issues that are central to their very existence. Second, I have also strengthened my connections with members of the National Safety Net Program Secretariat, thereby earning credibility - this is important as I hope to share eventual insights from my research with them. Lastly, I have cultivated an appreciation for the undesirable implications of inefficiencies within Kenya’s current social protection policy and am now confident in my ability to articulate how it can be improved to better achieve its mandate.

I look forward to fitting a portion of my research into my Master’s thesis at the new Keough School of Global Affairs (It is highly unlikely that I will write a senior thesis in 2018 since I will be graduating from the Keough School in 2019, and aside from the time constraint believe it will be better to refine my results further before proceeding). 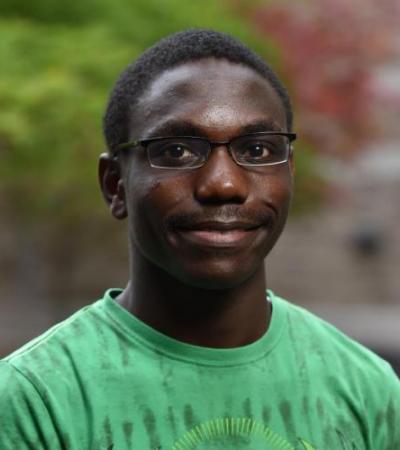