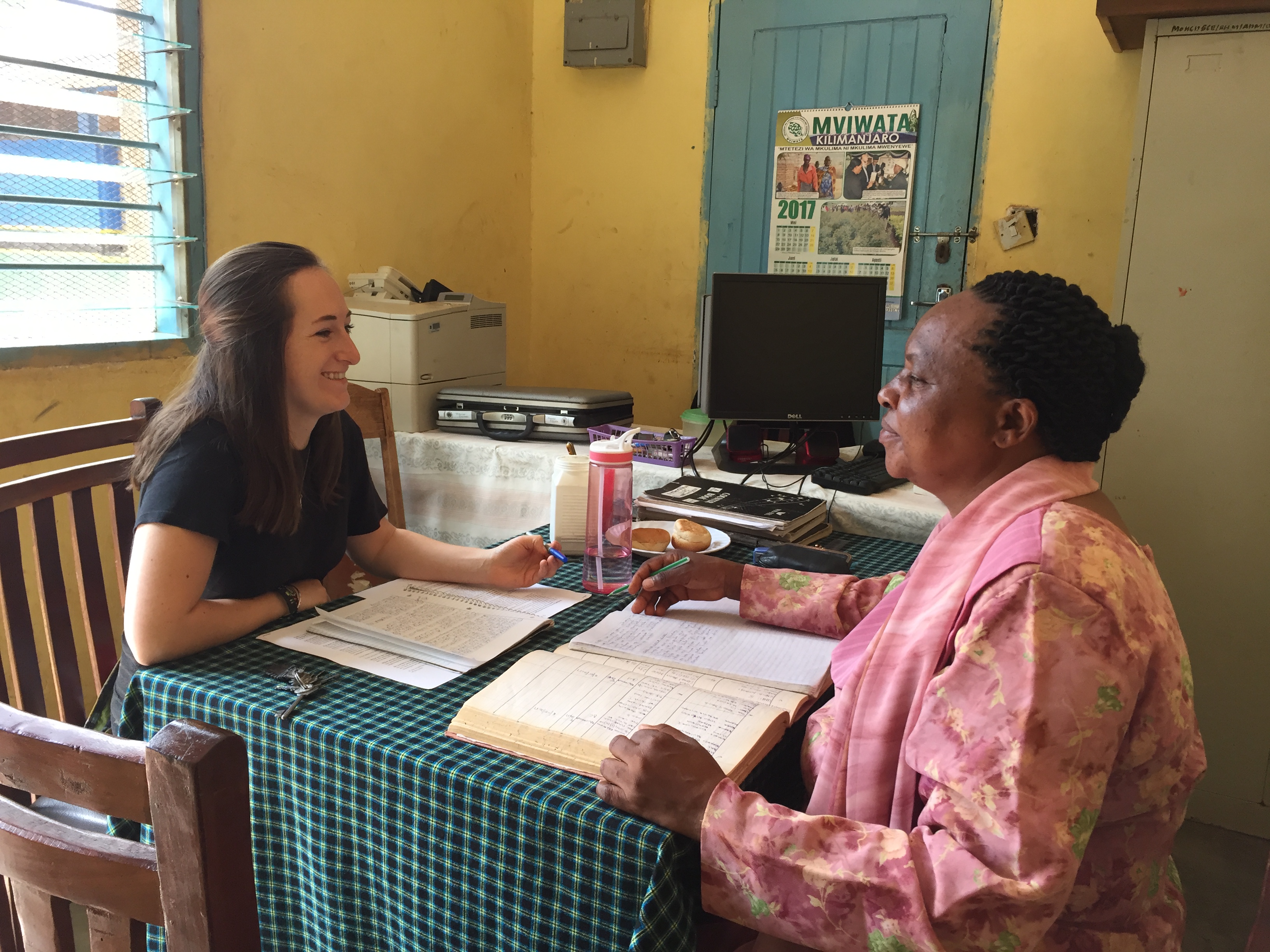 This summer I returned to Moshi, Tanzania to conduct research within Tanzania’s child welfare system on coordination between Social Welfare Officers—or government social workers—and Civil Society Organizations. In Moshi, Social Welfare Officers and Civil Society Organizations, primarily NGOs, are both significantly involved in the care and protection of vulnerable children, but their roles in this care have recently shifted and an emphasis has been made for greater collaboration between the two groups of actors. During my time in Tanzania, I spoke with individuals working at NGOs and with Social Welfare Officers in order to better understand how, when, and why they coordinate with each other. I was able to speak with and learn from passionate and dedicated individuals that were striving to create innovative ways to serve vulnerable children in their community. I gained valuable knowledge from experts in child welfare and protection, and visited a breadth of organizations. I also was able to continue my Swahili language acquisition and discover the logistics of conducting fieldwork.

Overall, the experience was largely rewarding, but it came with both its moments of accomplishment and moments of difficulty. I found one of the most valuable parts of research to be the intellectual challenge I felt throughout the process. I was pushed to think critically about the data I was collecting, to listen in different ways than I normally do, and to learn how to effectively order interview questions and establish rapport with a respondent. This was a continuous process throughout my time in Tanzania and sometimes a frustrating one, but overall rewarding because it was an experience that I had to be uniquely engaged and attentive to.

Examining coordination in the child welfare system was also rewarding in the way it expanded my knowledge in a variety of disciplines. I learned from people with immense expertise about coordination in a developing country context, and about the similarities it has to coordination within child welfare in the United States. I was able to also see the implications of policy initiatives, particularly with the Law of the Child Act in Tanzania, and how implementation is a process that requires a lot of actors and resources. Understanding these concepts better was influential in my conceptualization of international development and its relation to my project. I witnessed how actors with the same goal, but different mindsets can approach a solution differently. I also gained some insight to both how critical NGOs can be in developing countries, as well as ways they can sometimes be problematic. Looking at coordination between government and civil society actors, I saw the complexity in this tension between the critical and problematic aspects of these organizations. Working with a lot of different actors in one sector was helpful in envisioning some of the aspects of coordination in development that may translate to other sectors.

Fieldwork was positive in these and many dimensions, but equally challenging too. Adjusting culturally was more difficult with this project than I had previously experienced in Tanzania. I felt strained to collect enough data that different conceptions of time and scheduling were more difficult than before for me to adapt to. It was also difficult to embed myself into a community since I was interviewing different people everyday rather than spending long periods of time with the same people. As an undergraduate student conducting research, it was sometimes complicated to position myself as a student from the United States that is not an expert in social work or child welfare, but is abroad completing a project on it. I aimed to enter interviews as a person eager to learn from an expert, but also felt that the people I was interviewing wanted to know that I was conducting this research and in Tanzania in purposeful manner. I had to learn to present myself as a student that had engaged as much as I could with the research, but was not the expert and wanted to learn from those that were.

Since I have returned home, I have been picking through the interviews I completed in Moshi. I am spending this semester analyzing the data and creating a Capstone report for my minor in International Development Studies. While I am still in the early stages of this analysis, I have been picking out some trends from my work. The biggest theme that popped up throughout my research is that coordination is desirable, but particularly difficult because of a resource strain. Social Welfare Officers are desperately lacking resources, so much so that it makes it difficult for them to effectively complete their daily tasks, let alone to be able to incorporate additional processes of coordination. Social Welfare Officers are responsible for social work responsibilities regarding children, the elderly, individuals with disabilities, and any marital issues. Not only do they undertake this breadth of tasks, they are responsible for large areas. The District Office has three Social Welfare Officers that are responsible for 30+ villages surrounding Moshi town. These internal struggles that Social Welfare experienced did seem to create some tension between NGOs and Social Welfare Officers. NGOs frequently discussed how they were completing tasks that the government should be doing—their role was to fill what the government should do, but was not. Social Welfare Officers would be frustrated with how some NGOs operated, and there were contradicting views on how to serve vulnerable children in and surrounding Moshi. I am continuing to uncover and understand the themes that emerged in my research, and will do so for the rest of this term. My Capstone project will be a summation of my studies in International Development at Notre Dame, but also hopefully serve to develop my research skills and bring some clarity to the possibility of continuing research or work in development following graduation. I am grateful for my experience this summer, and have found it to be one of the most formative parts of my time at Notre Dame. 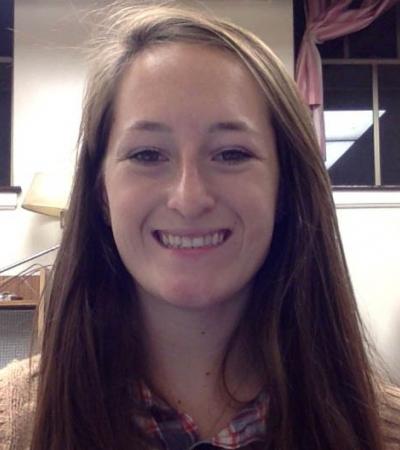