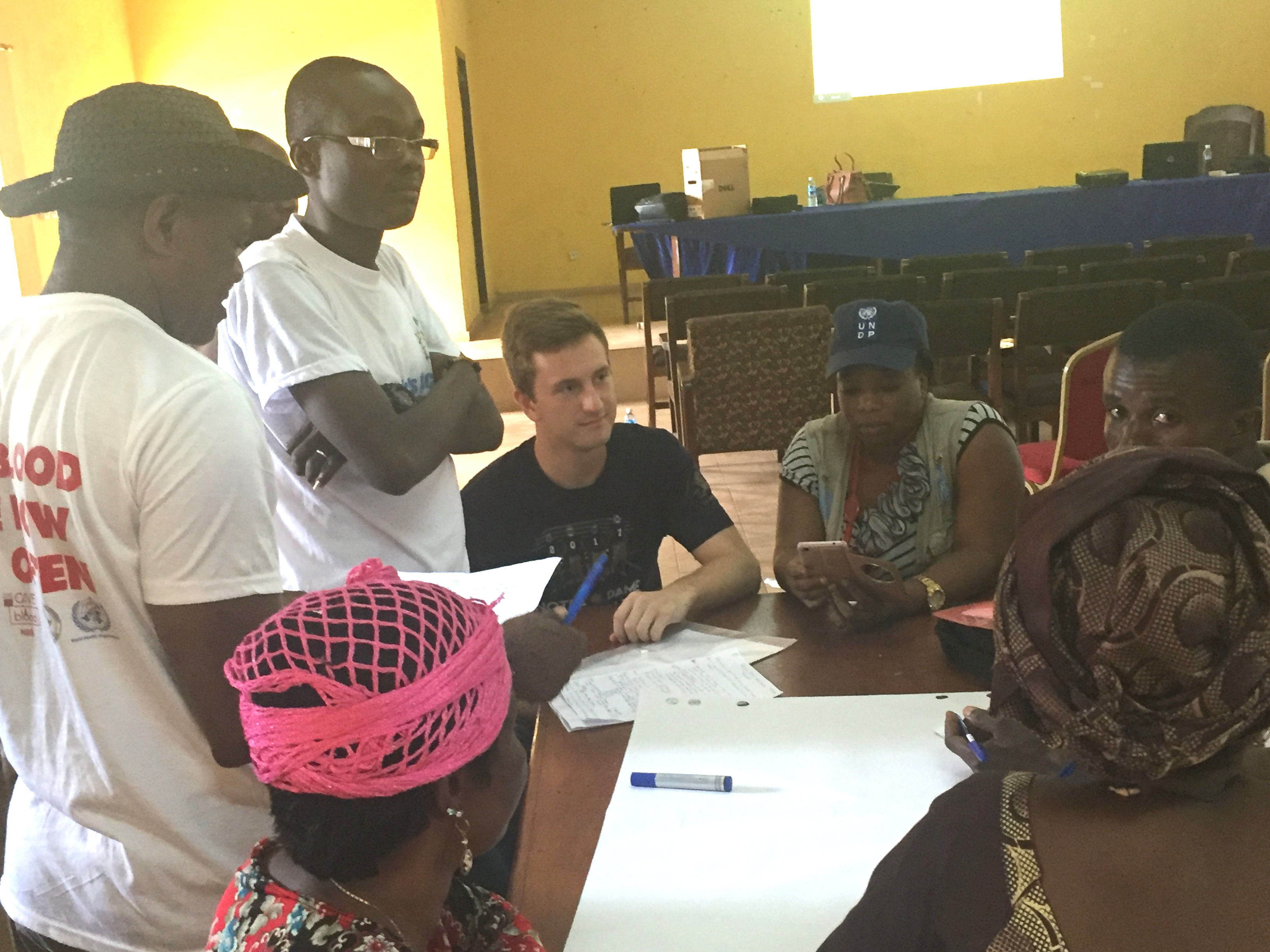 I conducted my research in Serabu, Sierra Leone, and Port Loko, Sierra Leone. I spent the first two weeks of my project time in Serabu, conducting twenty interviews there, and the remaining five weeks in Port Loko, conducting twenty interviews there. My main research question as I began the fieldwork was, “How has the Ebola outbreak affected trust in health institutions in Serabu and Port Loko?” This large question was further broken down into smaller questions. “Is there a continued trust issue that exists in these locations between patients and healthcare providers? What might be the nature of this trust issue if there is one? Ultimately, what can be done to remedy it?” This was how I had focused my questions right before departing. I also set the study up to be comparative between the two locations, with one key variable, exposure to the Ebola outbreak. Serabu had no cases of Ebola, and Port Loko had one of the highest rates in the country. As I had written, “Comparison between two locations provides for a possible explanation for differences in trust, namely: exposure to the realities of Ebola makes one less likely to trust doctors, or less likely to trust Western medicine.” I came to this hypothesis based on previous literature I had read on trust during the Ebola time.  My hypothesis fully written out was as follows:

People in the Serabu village, where there were no Ebola cases, will be less likely to have a lasting trust issue with doctors, since they were less likely to experience the effects of the Ebola outbreak firsthand. Less likely to see people die from ineffective Western medicine. They will be more likely to be willing to return to hospitals (access aside), since low utilization is primarily a product of fear of catching Ebola from a clinic in this population.

People in Port Loko, where there were many Ebola cases, will be more likely to have a lasting trust issue with doctors, since they were more likely to experience the effects of the Ebola outbreak firsthand. More likely to see people die from ineffective Western medicine. They will be less likely to be willing to return to hospitals (access aside), since low utilization is primarily a product of mistrust between patients and doctors in this population.

I can answer this question pretty well given the data that I have. The answer will be a lot more complicated though, since people do not just give one reason for why they are or are not going, and it will be hard to pick one explanatory factor over the others. Overall, I can definitely address this question.

I have 43 in-depth interviews, ranging from one to two hours, which will be sufficient to write a good paper. The data lends itself for qualitative analysis. At the moment, I have 23 of the interviews transcribed, and still need to transcribe and analyze the rest.

There were a lot of things that were challenging about the fieldwork, but the most challenging was completing twenty interviews in the first two weeks I was there. I knew I could do it, but I only was able to stay there for two weeks because of logistical matters. I was essentially doing two interviews a day, including recruitment, all by myself. It was a bit nerve-wracking to not know where my next few interviews were coming from, or if they were coming. I felt like I was constantly racing against the clock. Challenges that will manifest themselves in the quality of the research occurred too. I did not realize in picking my two places that one of the hospitals was a private hospital, and the other was a government hospital. It is a huge variable that ended up affecting people’s perceptions of healthcare way more than presence or absence of Ebola. A second obstacle was that I had no proper translator in Serabu (where I was for the first two weeks). I conducted the majority of the Serabu interviews in English, which definitely skewed my sample towards people who were more educated and could speak good English. At the end of my time in Serabu, I was able to find a makeshift translator, and still conducted two of those interviews translating into Krio. The Port Loko interviews, in contrast, were all conducted with a translator who could speak Krio and the native dialect, Temne. Methods for recruitment also ended up being a little different between the two locations. In Serabu, I had a friend or two of mine take me to people that they knew, introduced me to them, and I would ask them if they would want to participate. In Port Loko, I gave my coordinator person (who I hired) several guidelines, and he went around the town to ask people to participate. These things could each introduce bias into my sample.

The most rewarding part was definitely being able to hear each person’s story. I was honored by the trust that people would immediately put in me, and I heard some incredible stories. Another part that was very rewarding was the joy of being able to try to solve a complex puzzle. The whole time, I was trying to figure out things that did not make sense to me, and at certain times, I would have “aha” moments that were very rewarding.

Overall, the research was an incredible experience. I was able to travel to a new location, push myself past my comfort zone, plan and coordinate research activities, and grow as a person. I now have in-depth knowledge on this particular topic, and will definitely talk extensively about it to anyone who is willing to listen! 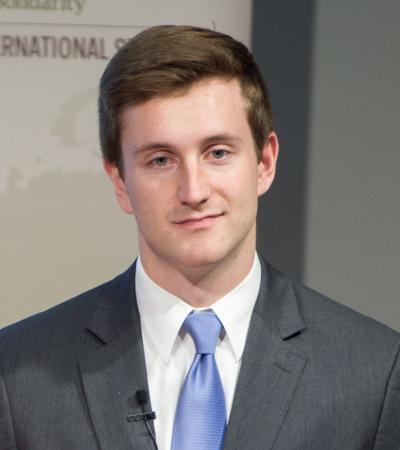