The State of Architecture Education in Uganda: Its Implications for the Future of Sustainable Development in Uganda 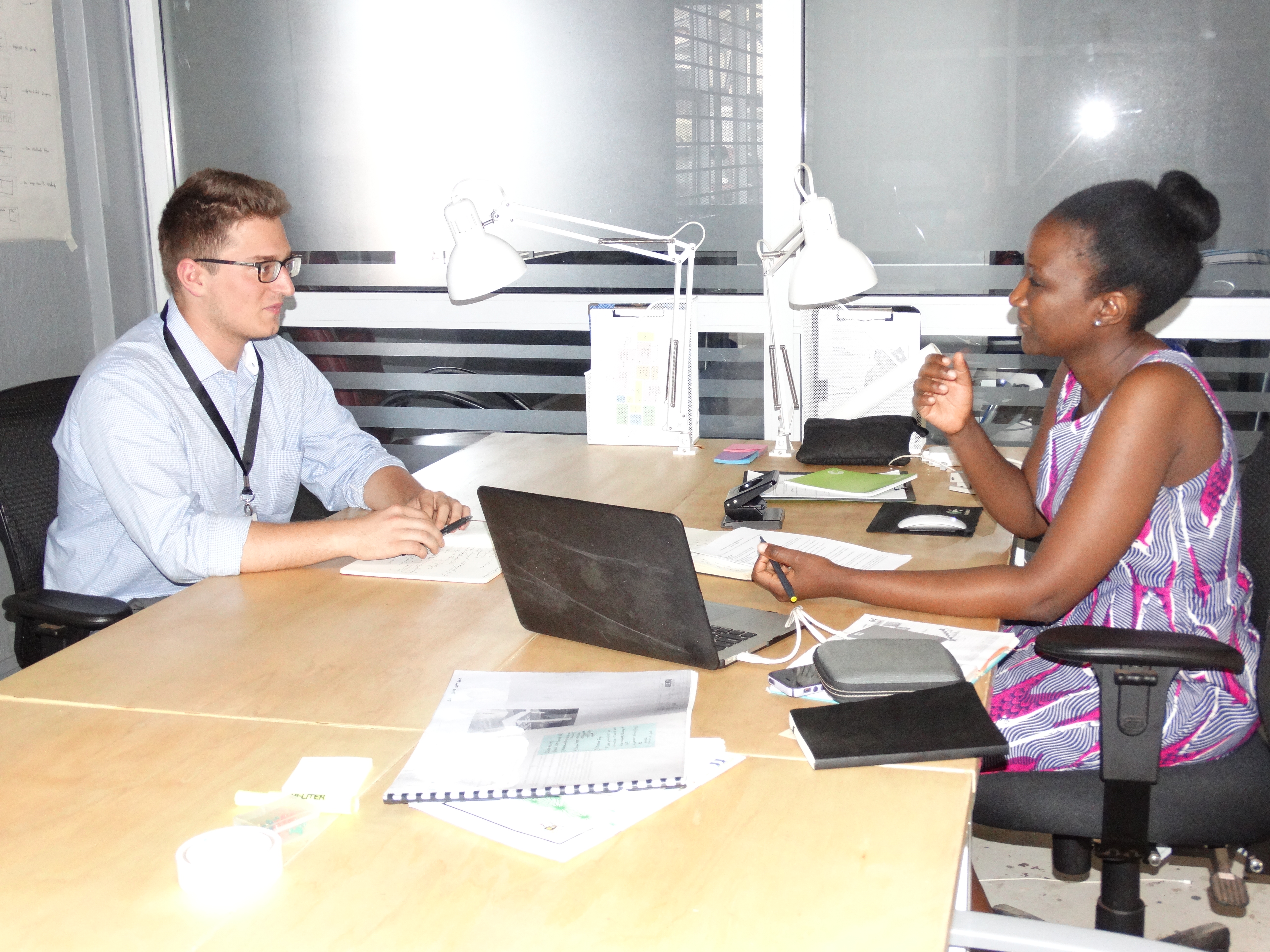 Architecture is more than bricks and stone. It is the discipline of understanding and ascribing meaning to symbols and forms. To the architect, the built environment is more than just a collection of buildings; it is the dynamic representation of cultural identity and social values. This summer I thought that I would be trying to understand how architecture education and sustainable development in Uganda were connected. Instead, I found that sustainability means much more than solar panels. To the Ugandan people sustainability means carrying their connection to a rich tradition of building forward into a world that is ever more eager to leave the past behind.

This summer I conducted research at the two architecture schools in Uganda. They are located at Makerere University in Kampala and at Uganda Martyr’s University (UMU) in Nkozi. My original intent was to better understand the connection between what architects learn in school and the implementation of sustainable technologies in the practice of architecture. While I did study architectural education, I found that my conversations about sustainability would always circle back to traditional Ugandan building methods and forms. I began to realize that sustainability in Uganda was much more complex than I originally thought. Sustainability for Ugandans is directly tied to a historic way of building and a relationship with a culturally specific vernacular architecture.

Therefore, to do better research, I adjusted or rather better developed my project. My project is no longer looking at the connection between the training of architects and their eventual usage of sustainable technologies. Instead, I am hoping to address the lack of study on the evolution of Uganda’s connection to its architectural legacy, how that legacy is deeply rooted in Uganda’s history, and how that legacy is transmitted into professional practice via the Ugandan educational system. Being both a classical architecture student and an Education, Schooling, and Society Minor, this redefinition better aligned the project to my educational background, and made the research much more engaging.

To gain an understanding of these topics, I collected two types of data in country – interviews from students, architecture faculty, and practicing architects as well as course outlines for the curriculum of the two schools. These qualitative sources provide narratives that characterize the relationship between what the current university paradigm teaches about traditional building and how architecture practitioners engage with that tradition. I found that there is a divide that exists between what is being taught and what is being practiced.

At both architecture schools, but to varying degrees, the students learn about traditional ways of building. They do this by engaging with selected tribal or clan architecture. At Makerere, the students during their second year are required to do extensive research into the building techniques and architectural symbols of their particular tribe. At UMU, the students have a course where they are taught how to build in the traditional ways and are asked during their studio projects to reference traditional precedent and carry it forward into their designs. However, this engaging with the architectural legacy of Uganda is new to the curriculum for both schools, and this as well as other factors have led to the divide that is seen at the professional level where practitioners no longer reference traditional building examples.

The data collected has revealed some interesting preliminary trends, but getting the data was not without hiccups. A significant challenge that I faced this summer, was an unfamiliarity with Ugandan history and culture. An important characteristic of architecture is that it is inextricably tied to a historical and cultural context, and as those two things evolve, architectural design adapts as well. It became very clear to me early on that I did not possess the knowledge of the history of or culture in Uganda to properly discuss the evolution of Ugandan architecture. For this reason, I am conducting a more thorough literature review on these topics to better understand the data I have collected.

Another difficulty that I encountered this summer was finding reliable ways to communicate with people that I wanted to interview. At first, I attempted to use email to set up appointments as I would in the U.S. This was entirely unsuccessful as few, if any, Ugandans responded to this form of communication. I eventually found WhatsApp, calling, and especially visiting in person or some combination thereof to be almost 100 percent effective in getting an appointment scheduled. However, many times the people that I was supposed to meet with would be delayed by rain (which makes the roads in Kampala very dangerous), traffic, or would generally want to move their appointment.

Difficulties aside, I found my experience in Uganda to be ultimately rewarding and informative. I enjoyed getting to connect with all the people that I interviewed. I particularly enjoyed working with the architecture students from both schools. It was enjoyable to discuss mutual experiences and to share stories about late studio nights and harsh design critiques. It was also powerful to hear about how deeply the people of Uganda connect to the legacy of their ancestors and their traditions. There is an incredible reverence for beauty and remembering where one comes from that is expressed in the way that they build traditional structures. There is also an intense but unmet desire to retain their traditional buildings. In many of the conversations that I had, the people I talked with were aware of and upset with the decline in the prevalence of their traditional architecture, but did not know how to remedy those feelings. It gave more meaning to this research as I realized that the eventual product of this research could further the discussion in preserving a crucial part of Uganda’s heritage.

Now that I am back in the states, I am working to better understand the data that I collected so that I can write my Minor in International Development Studies Capstone paper. My hope is that I can represent authentically what my Ugandan colleagues shared with me as well as make a compelling case for the importance of connection to and an increased valuation of a culture’s architectural legacy. Overall, this experience taught me that the way we build as a society ultimately reflects who we are and who we hope to be. What I found this summer is that Uganda has a very bright future to look forward to as long as it does not lose sight of its dynamic past. 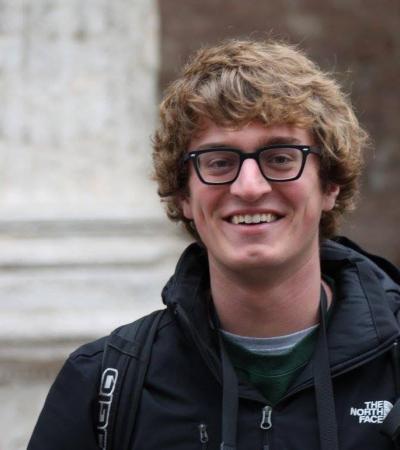