Women and the Adoption of Mobile Money 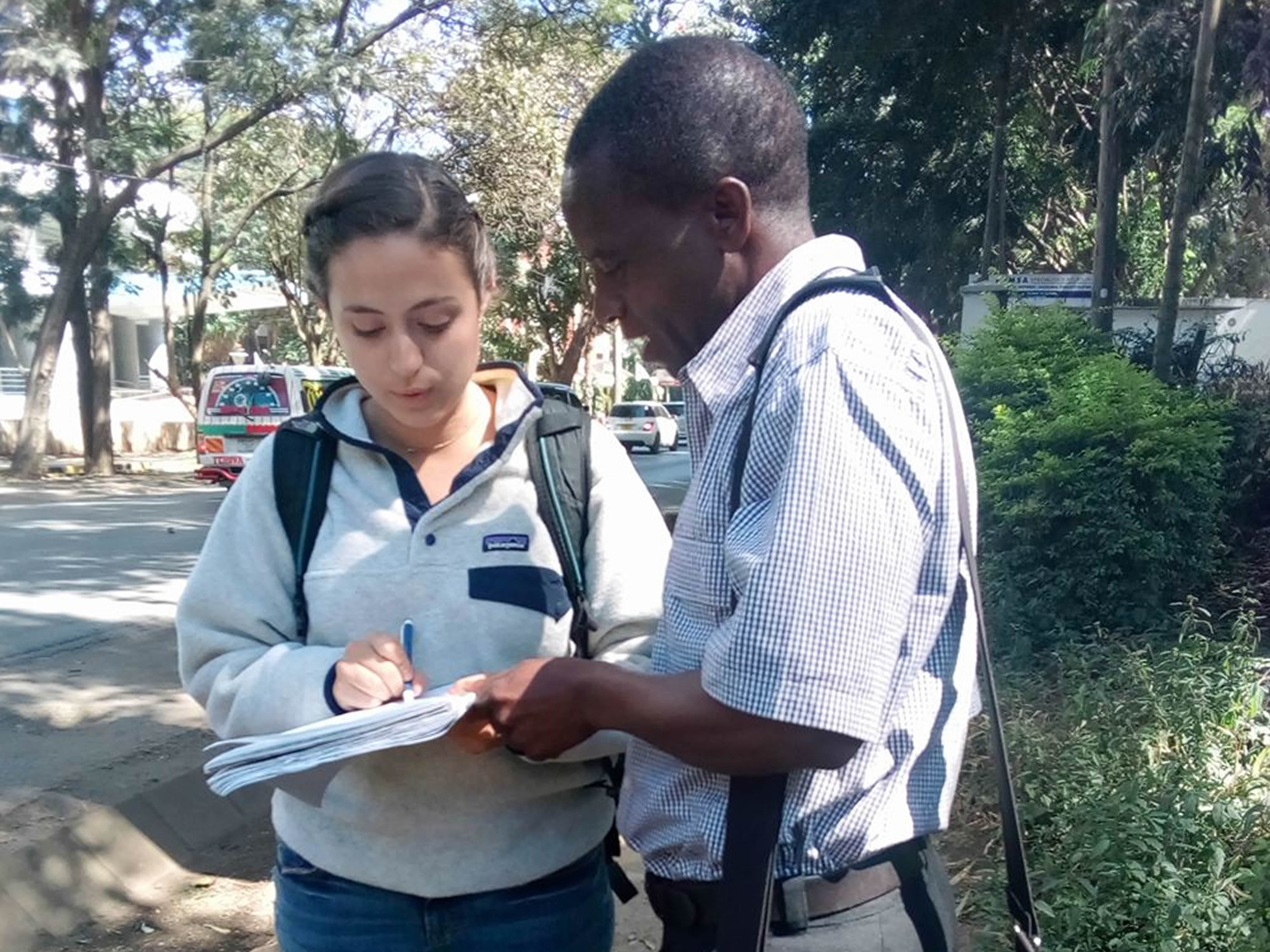 For six weeks over the past summer, I conducted research in Arusha, Tanzania for my international development minor through funding from the Kellogg and Kroc Institutes. By interviewing both men and women in markets around town to obtain a random sample, I sought to examine the gender gap in the usage of mobile financial services, such as mobile money. In my original proposal, the question I intended to answer was where along the customer journey do women tend to drop off compared to men in the usage of mobile money. In determining where the gender gap occurs in the process from awareness to habitual use of mobile money, both operators and women stand to benefit. While I did my best to account for challenges in the field, the reality was that there were obstacles that I could not have predicted in my original proposal. To ensure the success of my research, it was crucial that I modified my research research proposal to match conditions on the ground.

Despite the background research that I completed for my original proposal, my project underwent significant logistical changes. When planning my research schedule, I devoted a week at the beginning in order to familiarize myself with my new surroundings and smooth out details that could not be addressed until I arrived in Arusha. For example, before entering the field, I had never met my research assistant, Anna. I connected with her through Rustic Pathways, a student travel organization through which I came to Tanzania in high school for service work. Anna was a student and now currently teaches at a school that shares ties with Rustic Pathways. Before meeting for the first time, I was nervous because I did not know how proficient her English would be or how well we would work together. However, my nerves were soon assuaged after we met for the first time. Given that most people did not speak English, fewer than I anticipated before going there in fact, I came to depend on her translation skills. Without her assistance throughout the summer, my research would not have been as successful because I would not have been able to collect as much data. In addition, her presence seemed to legitimize my presence to the local people when we walked around markets to recruit participants for interviews. Besides her invaluable help with my research, we both benefited from our conversations, exchanging information about our lives. From these conversations, our relationship turned into friendship, which I regard as one of the most successful aspects of my research experience.

My original proposal detailed the methods I would use to examine where along the customer journey women tend to drop off compared to men, which would explain why women are less likely to use mobile financial services like mobile money. The customer journey framework that I followed was developed by the GSM Association, which represents the interests of mobile operators around the world. Based on the framework, I hypothesized that the gender gap widens between the trial and regular usage of mobile financial services. Before beginning my research, I did not realize the extent that these services were used in Tanzania. The wide awareness of these services was evident from the advertisements that I noticed in Arusha, from billboards in the center of town to the windows of small storefronts in the surrounding villages. I was also informed of the marketing efforts through radio, television, and SMS as well. As a result, most people I interviewed was aware of and had tried one of the services. While this was surprising to me, what was even more shocking was that most people used one of the services on a regular basis, which I defined as once a week. Therefore, my original customer journey framework had to be adapted to include users that utilized mobile money even more often than once a week.

The data collection methods that I outlined in my original proposal were also amended. Before assessing the situation on the ground, I thought that I would audio record and then transcribe the interviews, translating the responses when needed. However, the noise on the streets where I conduct the interviews rendered audio recording impractical. In addition, the respondent’s answers were translated during the interview for time’s sake. I developed a sheet for taking notes during the interviews, which further streamlined the process. While it was awkward to shuffle between the questionnaire and the notes sheet, after some time I memorized the questions and could then be more engaged in the interviews, requesting further clarification on certain points and asking more questions. After each day of research, I entered the data I collected in a document because I reasoned it would be easier to later analyze my data in this format.

Even after completing my field research, I still face challenges relating to how to proceed. As I observe my data now, I am not sure in what capacity my data allows me to answer my research question. I think if I administered surveys, I could have collected more responses to have a more compelling quantitative answer to my question. Alternatively, I could have perhaps arranged a smaller number of interviews focused on collecting data that is more qualitative in nature. With this approach, I could have used stories to highlight the transformative power of the mobile money phenomenon in improving people’s lives. In total, I conducted 140 semi-structured interviews, a number that I stand behind with confidence. While a seemingly qualitative research method, the data lends itself to quantitative analysis as well because the questions followed a customer journey framework in order to measure the gender gap in the usage of mobile money services along the multiple stages of the customer journey. However, due to the fact that the interviews were semi-structured, some people did elaborate more than others. I made note of particularly interesting or insightful comments or stories that will also help to illuminate my findings. I am sure that the capstone course will help me answer my remaining questions, enabling me to create a compelling final project that reflects the immense time and energy that I devoted. 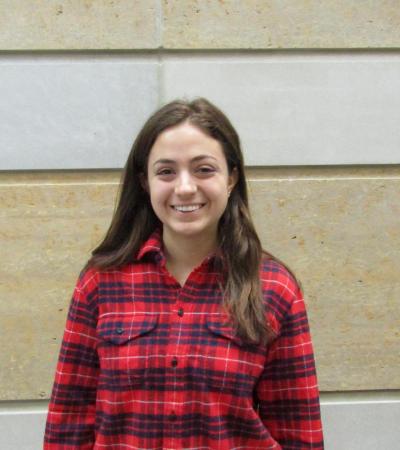