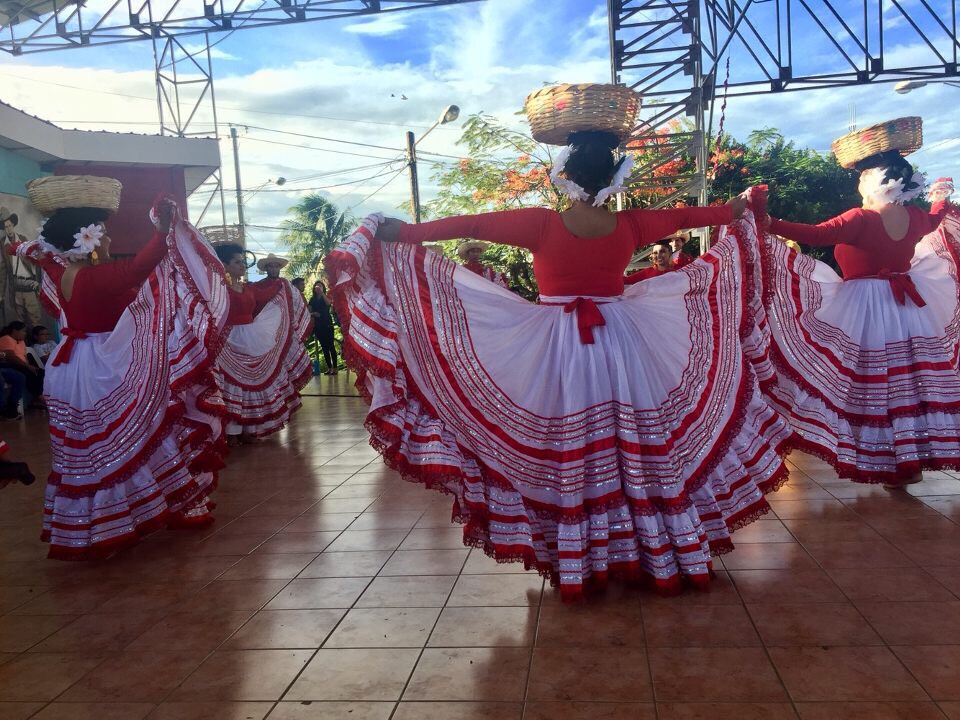 Life-changing. Empowering. Inspiring. I do not believe that any one adjective is capable of articulately describing the opportunity I had over the summer of 2017 in Nicaragua. The different types of emotions I have experienced and the confidence I have gained through this experience are truly precious and I cannot be more thankful for the Kellogg Institute for making this possible.

The internship grant allowed me to work as an intern in a city called Ciudad Sandino in Nicaragua for nine weeks. The internship was offered by the Foundation for Sustainable Development (FSD), which is an organization that matches interns with local organizations based on the interns’ interests. During my internship, I worked with a local organization called CECIM (Centro de Educación y Capacitación Integral Hna. Maura Clarke), a small-scale microfinance organization which especially serves to support the marginalized women in the community such as victims of domestic violence. In Nicaragua, the prevalence of domestic violence is an urgent issue with pressing demand for a change. Despite many organizations’ effort, including CECIM, to reduce and ultimately eliminate domestic violence from the culture, the process is slow. Therefore, for the time being, it is equally critical to support victims of domestic violence so that they can find new lives apart from the violence. With the mission to "promote and strengthen human development with the aim of improving the standard of living with the promotion of education, and culture in favor of the democratic transformations in our society which will lead us towards the achievement of peace and human rights”, CECIM considers domestic violence as one of the major violation of human rights that need to be altered and puts a great emphasis on domestic violence prevention and after-support. The first week of the internship, I participated in a workshop called the capacitación, or orientation. During the capacitación, women learn about types of violence and maltreatment and various prevention methods and share their personal experience with violence and maltreatment in a safe environment.  As much as it was strikingly painful to face the reality that these women suffer not as a conceptual problem, but rather as a relevant truth, it also allowed me to arrive to the conclusion that the community of Ciudad Sandino needs more opportunities for the women to access income-generating activities to gain economic independence. FSD incorporates a unique system where all the interns work on their own project using the fund from FSD, so I decided to create my own project to work with these women through the process of recovery from domestic violence, especially focusing on economic independence.

The first part of my project was to install new equipment in the bakery in the CECIM office to increase the profit of the bakery, which is used to support students whose families are unable to provide educational materials such as textbooks, notebooks, and pencils. This strategy of the introduction of appropriate technology leads to the creation of lasting solutions. This project improves the production process at the bakery by purchasing new equipment and initial boost of the ingredients to support more production. The expansion of the kitchen allows more production of baked goods at the bakery hence increases profit. Therefore, more profit at the bakery means that the Maura Clarke School will be able to offer free academic materials to more students. The increased profit can also be utilized to continue the expansion of the kitchen. This project initiates the positive circle of income-generation and expansion of the business.

The second part of the project was to organize baking workshops in the CECIM bakery. By expanding the kitchen facility of the bakery through the first part of the project, CECIM will be able to facilitate more baking workshops in the future for more women to build the capacity to find their source of income. The funding I received from FSD to conduct this project initiated the first baking workshop targeting 11 women, and this transfer of skills will enable them to gain economic independence by establishing their own bakeries after the workshop is completed. The participants will take part in the workshop once every week for three months, and they will gain sufficient knowledge and information by the end of the workshop to open their own bakeries. This workshop was to be continued by CECIM after I left until the completion of the workshop series in October. After the workshop, if they need initial capital to launch their bakeries, they will be able to take advantage of microloan program that CECIM offers.

I would say that I was successful at the organization. My project won a competitive grant from FSD and was able to at least make a lasting impact on the eleven people that participated in the workshop. I do not know if this number is considered successful or too little, however, I consider that helping one person to gain economic independence and have her own life back is meaningful, which in turn makes my work a success. At the same time, I recognize the limit to which this approach to the social issues can function, and my goal derived from this experience is to think of problems like domestic violence prevention in a more macro way as well so that I could leave a positive impact on more people.

With Nicaragua’s president being not in favor of women’s empowerment organizations, it has become increasing harder for organizations like CECIM to obtain funds and resources needed to complete their missions. The professional workshops are in a high demand among the women in Ciudad Sandino, and I think that my existence and the funding I received helped the organization to commit more to its mission since they did not have extra resource or labor to put in projects to create workshops before.

In addition to the previously mentioned project, I was able to visit the beneficiaries of CECIM microloan program to verify their business record and check up on the ones who have not paid their monthly payment. What I felt made CECIM so successful was the connection the organization has with the community. Workers at CECIM know every beneficiary and the beneficiaries have trust in the organization’s mission and work. This personalized relationship between CECIM and the beneficiaries makes it possible to have repayment rate of 92%. When I was not working with CECIM, I taught English to preschoolers and assisted small business administration class for high school students.

The nine weeks in Nicaragua provided me with various experiences that all benefited me in realizing the importance and also the limits of international service work and foreign aid. The work and the projects were not in any way easy. Different work ethic, punctuality, commitment issues for the workers at CECIM, the feeling of helplessness and frustration, the list of challenges I have faced could go on much longer. However, because of the challenges I have overcome throughout the internship, the experience I had and the fact that I was able to support the community of Ciudad Sandino and make a positive change, even if it is a minute one, gave me a great sense of confidence. I learned the importance of patience through working with people who have different attitudes toward work and punctuality. Another lesson that I am so glad to have had is the means to self-motivate. The work in international development is a gradual process of change and it is hard to see the outcome of the project right away. With the workers that are preoccupied with their administrative work and being in charge of my own project without a specific mentor, I needed to rely on the significance of the work I am doing. At times, I was lost among the doubts and the feeling of helplessness I had about the meaning of my work and painful reality, but I learned to cope with it by motivating myself by reminding myself of the initial reason why I chose to do this internship and by thinking about the alternative; either I do nothing and waste the opportunity, or do something that might not change anything but has a potential to impact some people’s lives. I also believe that the skills I have gained by writing a grant proposal for FSD and planning and executing my own project are precious and I believe that it can only be obtained through hands-on experience like this. Lastly, communicating in a foreign language with people from different background and culture made me realize that not only should we focus all our attention on the difference between people and uniqueness of each culture, but also we need to pay more attention to how similar we are as human beings at the core. This experience made me feel more attracted to the field of international development and I cannot wait to go back to Ciudad Sandino when I have more experience and knowledge so that I can give back to the community that taught me so much. 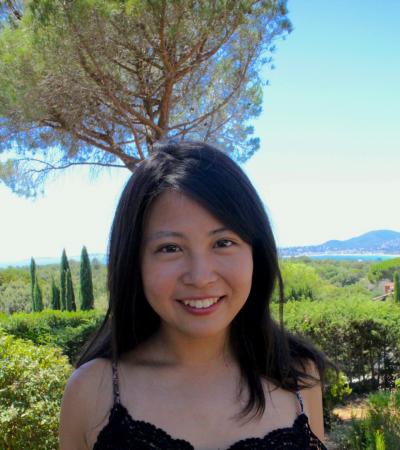