The German Connection in the Inter-American Cold War: Adveniat and the Radicalization of Latin American Catholic Students during the Global Sixties

The German Connection in the Inter-American Cold War: Adveniat and the Radicalization of Latin American Catholic Students during the Global Sixties is the first book project to examine the tension and international networks between European and Latin American actors in response to state repression, armed struggle, and Liberation Theology. These actors include leading figures of Adveniat (in West Germany), the Episcopal Conference of Latin America (CELAM, in Chile and Colombia), the International Movement of Catholic Students (MIEC, in Switzerland and Germany), the Catholic Youth of International Students (JECI, in Belgium, French Canada, and Brazil), and the MIEC-JECI Latin American Secretariat (SLA, in Uruguay and Peru). While the scholarship has made significant contributions to challenge the overwhelming attention once given to the centrality of U.S. imperialism in the region, little has been done to investigate the role Western Europe and progressive Catholics played in the radicalization of Latin American youth and its democratic projects and human rights projects during the Cold War era. 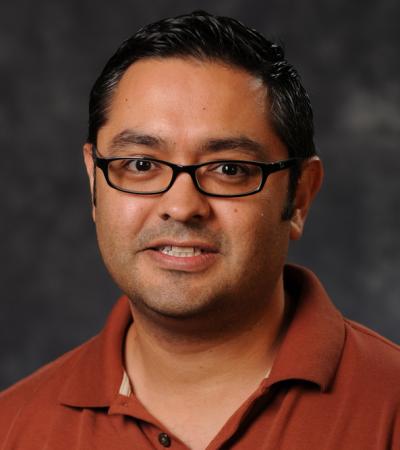