Engineers played a critical role in the history of modern corporations and in economic planning by governments in the twentieth century. Blueprint for modernity writes a new history of the first generation of global engineers, the international networks they established, and their growing influence on the diffusion and organization of technical, expert knowledge between 1870 and 1930. This collaborative project presents the most detailed study yet of the globalization of professional engineering expertise. Our project begins with the creation of the largest available database of individual engineers, currently over 40,000 and growing, drawn from sources in the US, Britain, and Germany. The database contains information on engineers’ education, their membership in professional associations, their (global) places of employment and positions, and their interactions on the pages of professional journals.

In phase one of the project we construct the database and begin producing scholarly publications from our findings. We then build a public-facing website that makes our data openly available to other scholars while providing an interactive educational tool for students, classes, and general public use. The database also allows us to identify a set of questions and hypotheses that inform our selection of case studies that will examine local experiences of the global network around the world. Thus in phase two of the project we gather a group of eight-to-ten collaborating scholars to review the findings of our database work and to contribute a set of focused, qualitative, archivally-based case studies that explore, in detail and in local settings around the world, the questions raises by the database work.

Histories of engineering have typically offered a modest and complementary aspect to broader studies of technology, of STEM education, and of the professionalization of expertise in the twentieth century. They often cast engineers as technically trained parts of larger organizations, or as agents in the expansion of American or Western capital and culture. But these studies have been relatively few in number relative to the importance of engineering in the modern world, and engineers are often invisible where they mattered most: in depictions of firms, government agencies, and in broader histories of technocratic planning, economic development, and of modern capitalism generally. By mapping the global diffusion of and new networks established by professionalized engineering expertise, we re-interpret the role of engineers in the twentieth century by combining our large-N study (the database) with archivally-based case studies. 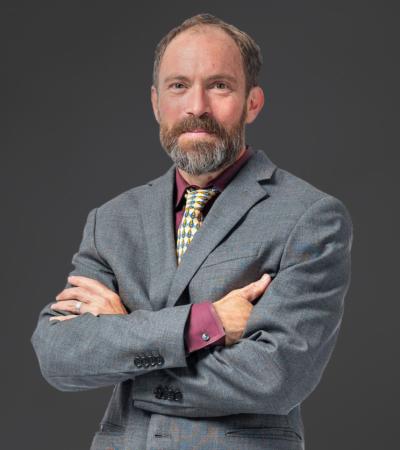