An interesting and developing theme within the historiography of the African experience in colonial Latin America has been the position of the African soul in Spain’s early modern colonizing project. Historians have claimed that many Africans exercised an objective Christianity by exercising their rights as married subjects under colonial Christian normativity. Recently, other scholars have shown the rather considerable features of black subjective Christianity through converted subjects, spiritual and linguistic intermediaries, and the well-known hagiographies portraying the lives of early modern black saints. In an engagement with these current ideas, my research aims to bridges these two discourses by exploring the possibilities of African subjective Christianity while also examining how “conversions” aided or disrupted Spain’s colonial system. By and large, I acknowledge the force of objective Christianity as an empire strengthening and empire weakening reality, but also attempt to move historical thought closer to the real outcomes of genuine conversions. My research, then, seeks to unite the microhistory of African’s experience of Catholicism with the intellectual history regarding the ideas that formed Spain’s encounters with its many subjects. 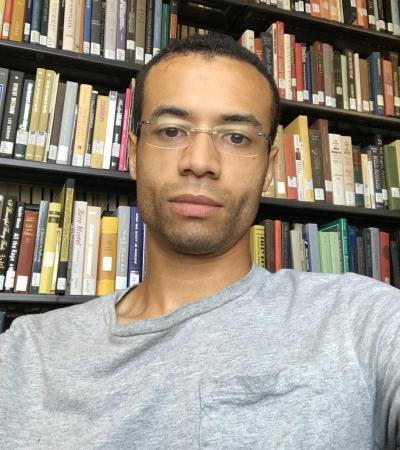