Syrian migration to Turkey began in 2011 as a result of the Syrian civil war. As of February 2020, Turkey—the top refugee-hosting country- hosts 3.7 million registered Syrian refugees. As they are forced to deal with daily realities of war and displacement, many Syrian refugee women take up new gender roles traditionally assigned to men. This project seeks to understand the gendered dynamics of how Syrian refugee women are being integrated into Turkish society through employment and how Syrian and Turkish people perceive this integration. To do this, it centers on Syrian refugee women’s handcrafts projects managed by NGOs and geared towards the consumption of Turkish and international customers with an ethnographic focus on İstanbul. I explore how these handcrafts projects contribute to refugees' lives and development and how interactions between Syrian refugees and Turkish people are mediated by handcrafting activities, entrepreneurship, and social media. 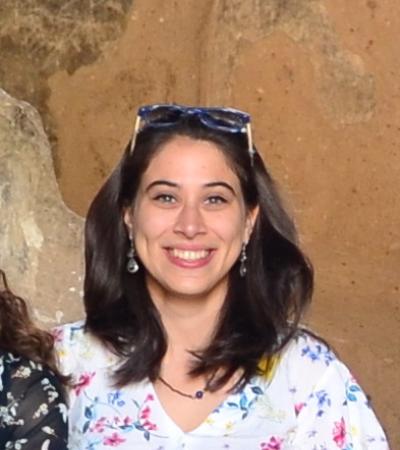