My dissertation assesses the role that foreign support for constitution-making can play in fostering democratic institutions and preventing conflict recurrence in countries coming out of conflict. I ask how international support for constitution-making influences the substance of the constitution both indirectly, through peace agreements, and directly, through support of the constitution-writing process itself. In this part of the project, I will interview political elites who were involved in the constitutional processes in Nepal to examine the mechanisms through which international support for the Nepali constitutional process influenced the substance of the 2015 constitution. Although this process was led by Nepali members of the Constituent Assembly, it was also supported by the United Nations, the USAID, and other organizations. This project is intricately linked to the research themes of the Kellogg Institute: without stable, legitimate legal institutions, including the constitution, people cannot live safely, let alone thrive, and democracy cannot flourish. 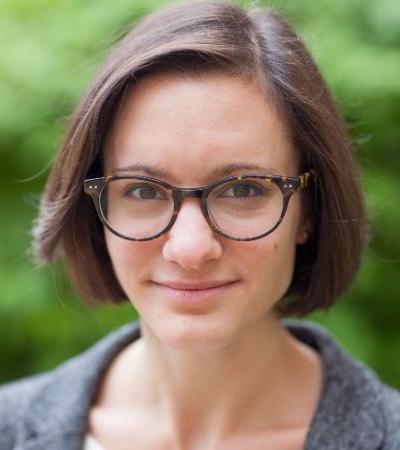