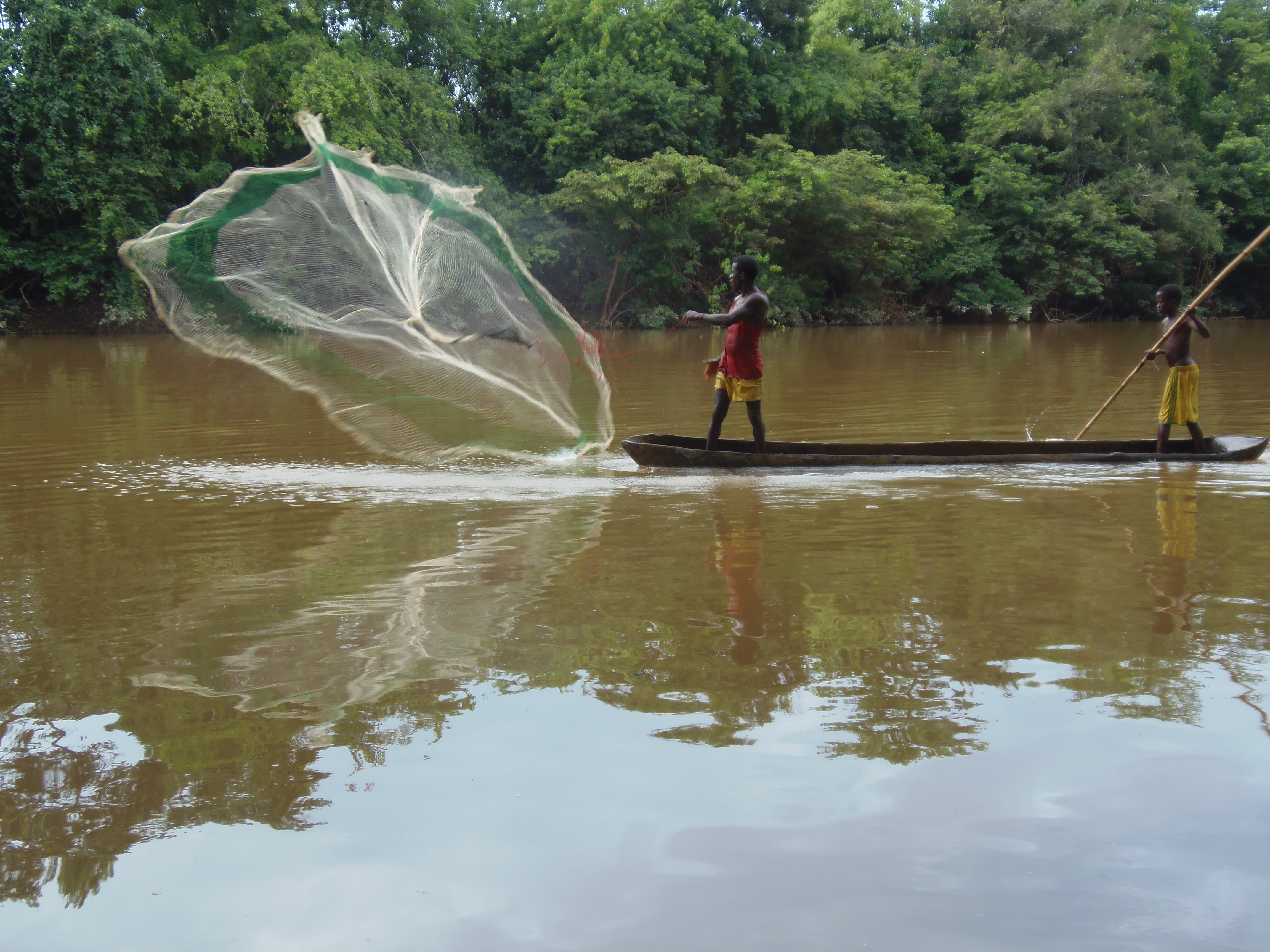 The funding received from the Kellogg Institute Graduate Research Grant supported pre-dissertation fieldwork that took place in Sierra Leone, primarily in Tonkolili District, Northern Province, but also in the cities of Freetown and Makeni. The fieldwork dates were May 15 to June 13, 2017, a 30-day period.

To start, I will provide a brief timeline of events. Upon arrival to Freetown, Sierra Leone on May 15th, Dr. Catherine Bolten and I immediately turned to accruing our logistical needs for the field site. This included food, a generator, and other materials necessary to sustain us. In addition, we also met with several people throughout the city in order for me to begin developing functional network that I can continue use in my work in Sierra Leone. After three days in Freetown we went to our field site in Tonkolili District, Northern Province, Sierra Leone. In total, I spent just shy of 3 weeks at the field site working with the local people to identify environmental disruptions and how they were engaging with them. From the field site we travelled to the University of Makeni in Makeni, which is a small Catholic university started by a Xaverian priest, George Biguzzi. Dr. Bolten has been working with them for over ten years now and I am now collaborating with them as well for field work and other lines of integration. After 4 days in Makeni, I headed back to Freetown in order to fly home, and on June 13th left Sierra Leone.

The field site is in a very rural area, nested among riparian villages that rely on the Pampana River for much of their water protein needs. The primary profession of the villagers is farming, but additional or secondary professions are also practiced by most people, such as gardening or tending small livestock. The villages are very much aware of—and partially participate in—the project that Dr. Bolten has been conducting which looks at infectious disease transmission between humans and chimpanzees. Using her previously established relationships, I conducted interviews with people of various ages and backgrounds in order to begin to understand how they engaged with their surrounding environment and to identify any specific disruptions they had to deal with.

I initially thought that most of the disruptions would be centered on their farming practice, but it turned out that the river was the primary driver of disruption so I spent more time oriented on it. Over the last ten years the river has become heavily silted which has led to a range of disruptions from decimating the fish populations to decreasing drinking water quality. The effects of these impacts have become embodied by the villagers and significantly disrupt their daily practice. The silt is coming from upstream gold mining at the headwaters of the Pampana River at Lake Somfon, primarily being conducted by a Chinese mining firm. Going forward, this will be the issue that I will focus on in this area, as it includes extremely important intersections of resource extraction, environmental degradation and change, power struggles, ‘slow violence’, and other factors that are of growing interest in research and applied work. Dr. Bolten and I have already begun to write a paper on issues I identified during this trip, and I have several more in the works. 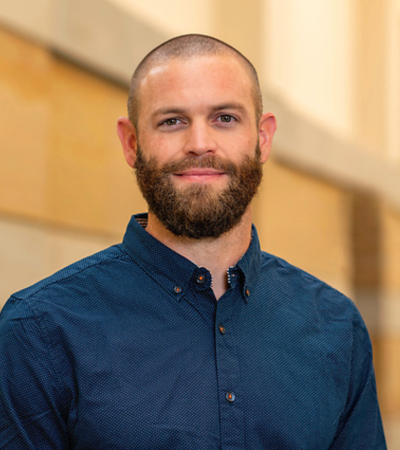