Exploring Dissident Archives in the United States, Ukraine, and Europe

In my dissertation, I explore the origin and development of the Ukrainian human rights movement in the Soviet imperial context. I focus on the ways that the most influential Ukrainian dissidents abandoned the tradition of confrontational opposition of the first half of the twentieth century and instead turned to the legal means enshrined in the Soviet constitution to pursue their agenda. To complete this task, I will work in several key archival repositories in the United States, Ukraine, Germany, and Hungary containing little-known sources on these Soviet-era human rights activists. My research challenges the perception of the dissident movement as anti-government and oppositional. Instead, the Ukrainian case shows how human rights activists would reinvent the rule of law based on the Soviet Constitution. 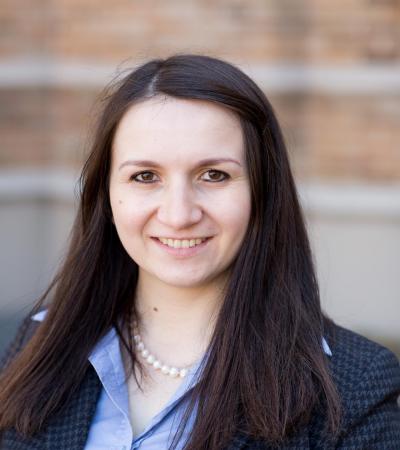