Cultural heritage, Human rights, and Self-determination in the Arab Region 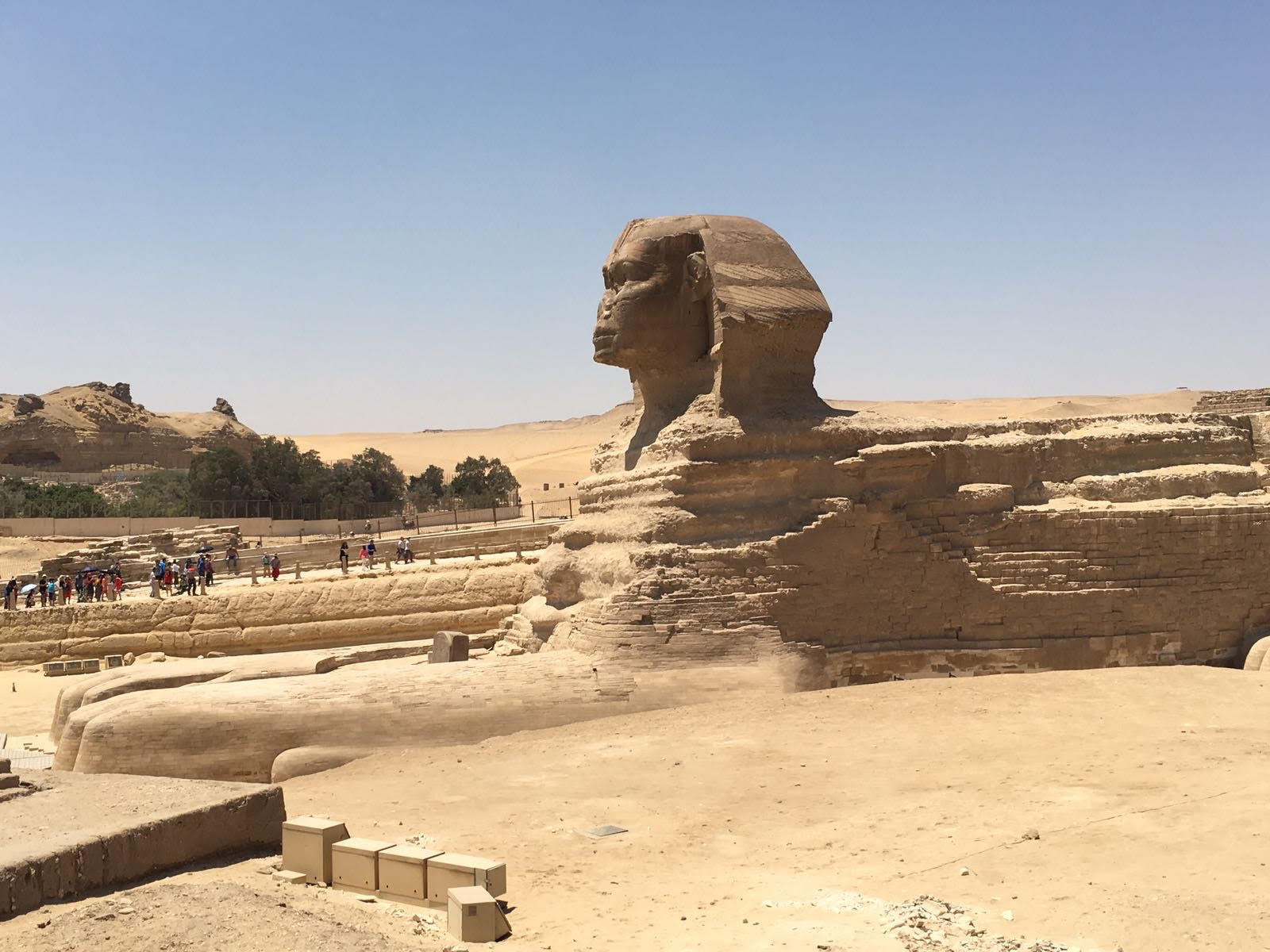 As part of my research methodology, I had to conduct several interviews in Tunisia and Egypt, and visit the historic and cultural sites to investigate the relationship between human rights and cultural heritage protection in these countries. Many thanks to the Kellogg Institute research grant, which facilitated my research trip and made it possible.

Last summer, I had the opportunity to visit Egypt. I was concerned about security because of the instability after the uprising. However, upon my arrival, I felt more safe, because the image I had seen reflected in the media had little in common with what I experienced in person. I witnessed the outcomes of Arab Spring, and meet many people who complained about the economy and the falling of Egyptian pound against the U.S.  dollars. I visited the Egyptian Museum and was amazed by the number of people there- not only tourists, but also many Egyptians who had brought their children there to learn about their heritage. I met the museum’s director, and we spoke about the museum’s policies and activities. I also visited Museum of Islamic art and learned about its restoration after it was damaged in a terrorist attack in 2014, and how people had come together to protect the antiquities from illegal trafficking.

After spending wonderful five days in Egypt, I flew to Tunisia, where the Arab Spring started. Sadly, I became sick in the first two days because of the scorching temperatures. Still, I visited several places, including the Carthage Museum, Carthage’s cultural sites, the Al- Zytona Mosque, and the National Institute of Tunisia. Unlike Egypt, many of the visitors at the museums are foreigners. Dr. Ali Drine, the Director of the National Heritage Institute, attributed this to the economic crisis and the high unemployment rate. Many people have only one day off and prefer to take their kids to the beach instead of cultural sites or museums. It is worth mentioning that Tunisia has many fascinating beaches. Dr. Drine described the destruction of the mausoleums by extremists and how the public dealt with this issue and tried to protect their cultural heritage.  I visited Arab League Educational, Scientific, and Cultural Organization, where the staff were very helpful. They told me about the organization’s efforts to preserve cultural heritage and the challenges they confront. One of my favorite places in Tunisia was Saidi Bou Said, a small historical city located on the Mediterranean Sea, and a major tourist destination. Before we left the village, my taxi driver asked me, “Did you drink water from Saidi Bou Said’s water fountain?

“You have to drink” he said. “No one comes and leaves without drinking the blessed water”. It was a wonderful experience; one I will never forget.

Recently, I analyzed the input I gathered to start writing my fourth chapter, about the relationship between human rights and cultural heritage in the Arab region. I am also working on some articles in Arabic to share my thoughts with ALESCO and other organizations in the region. Again, I would like to convey my sincere gratitude and appreciation to the Kellogg Institute for its support. Thank you for being a part of my journey of advocacy for human rights. 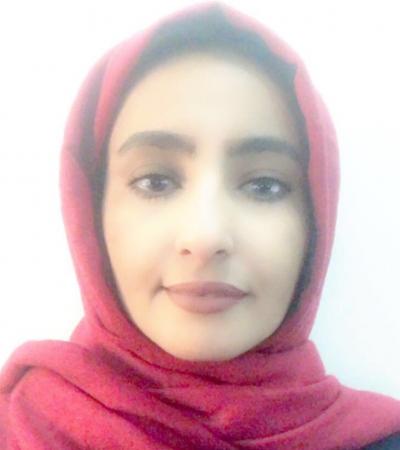