Francisco Goldman is an acclaimed Guatemalan-American novelist and investigative journalist who is also a contributing writer for the New Yorker. Translated into 16 languages, Goldman’s four novels and two books of nonfiction have won many awards, including the American Academy’s Sue Kaufman Prize for First Fiction for The Long Night of White Chickens (1992) and the Prix Femina Étranger for Say Her Name (2011).

The Art of Political Murder: Who Killed the Bishop? (2007), a “true crime” book that was his first work of nonfiction, was named a New York Times Notable book and won many “best book” awards in addition to the Index on Censorship T. R. Fyvel Book Award and the WOLA/Duke Human Rights Book Award. His most recent work, The Interior Circuit: A Mexico City Chronicle (2015), also nonfiction, explores Mexico’s deepening narco violence, among other topics. It was named one of 10 best books of the year by the Los Angeles Times and received the Blue Metropolis Premio Azul (2017).

He also received a 2017 Barnes & Noble Writers for Writers Prize and has just been named a recipient of PEN Mexico’s 2017 Award for Journalistic and Literary Excellence. He has written for the New York Times Magazine, Harper's, The Believer, and many other publications in addition to the New Yorker, and he directs the Aura Estrada Prize. 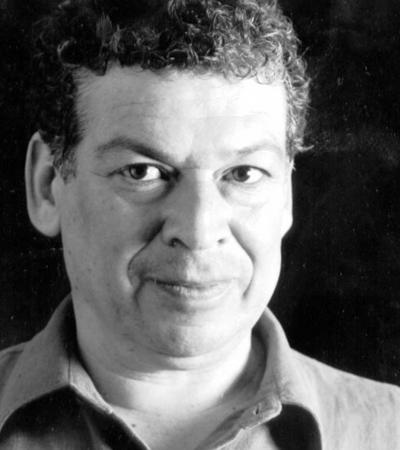 The Art of Political Murder: Who Killed Bishop Gerardi?