Political Religion and Sectarianism: A Survey of Lebanon

Does exposure to religious content heighten sectarian tensions? Ongoing conflicts in the Arab World and elsewhere have taken on increasingly sectarian tones, but the existing scholarship remains limited in its ability to explain the origin and intensification of sectarian hostilities. In this project, I propose a new research program that will examine a potentially vital source of sectarianism: political religion. This concept, which can be described generally as exposure to political content in religious settings, is abundant in much of the Arab World, and is likely to reinforce sectarian identification and out-group hostility. Nevertheless, no existing study has brought systematic data to bear on the relationship between political religion and sectarianism. I propose to conduct an original survey in Lebanon that carefully measures exposure to political religion as well as a variety of attitudes and behaviors related to religious identities. This survey will provide crucial initial data to demonstrate the plausibility of the project’s claims, and will be used as a means to attract further funding for a larger-scale project. 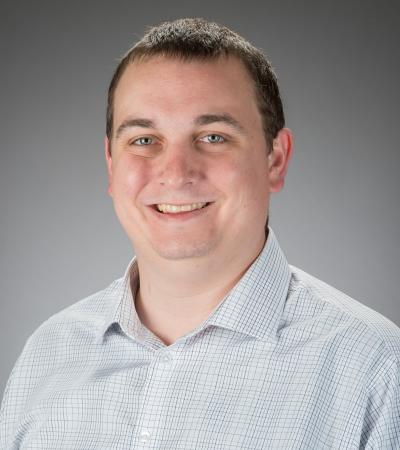