This project examines African women’s material world in nineteenth-century West Central Africa. What did the people in West Central Africa acquire in exchange for the cotton, ivory, and wax they exported? How did these products differ from the goods exchanged during the transatlantic slave trade period? What did African men and women buy? This study focuses on the goods African men and women acquired and invested during their lifetime, analyzing the wills and inventories available at the Tribunal da Província de Benguela and the Arquivo Nacional de Angola, both in Angola. It stresses the role of African women as consumers of imported goods, including furniture, clothing, textiles, and weapons. Nineteenth-century decisions regarding what to wear and what to buy facilitated the creation of a distinct group of Africans, which had consequences for twentieth and twentieth-first century Angola society. 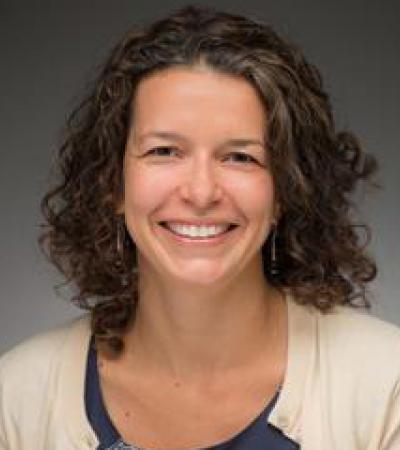