A Revolution in Forgiveness

Historians have increasingly cast the French Revolution as a moment of tumultuous conflict in order to analyze how political changes tore the social and cultural fabric of society. In contrast, my book project, Democratizing Forgiveness: Reconciling the Nation in Revolutionary France, argues that revolutionary methods for continuous resolution were just as important as the dramatic ruptures in establishing the enduring fabric of French political and social relations. My project reveals how internal reconciliation within France did not require resolving a specific episode, but required transforming the understanding and practice of forgiveness itself. When the revolutionaries wrested the power to pardon from the Church and the crown, they reconfigured the role everyday citizens played in forgiveness and democratized sites of civil reconciliation. In the vein of human development, officials attempted to “train” citizens in this innovative model offorgiveness through new local court procedures, school reform, and novel religious ceremonies. Democratizing Forgiveness demonstrates how the process of remaking forgiveness took place enmasse and was channeled through quotidian relations among citizens. The proposed grant would support three weeks of initial research in French archives and would allow me to present a paper on socio-economic rights at the Society for the Study of French History Conference in the UK. 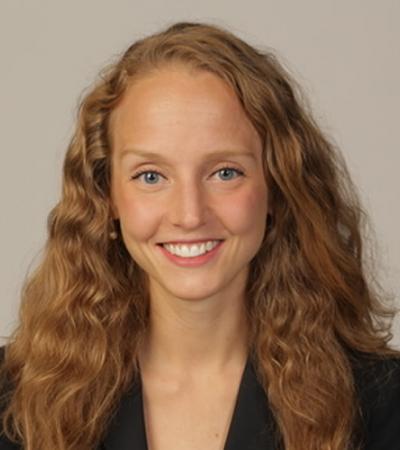