Research Residence in Berlin in 2022

This Kellogg Faculty Research Grant will supplement a Humboldt Fellowship that I received to spend a year in Berlin,Germany, from December 30, 2021 to December 31, 2022. Kellogg’s grant will serve to cover housing expenses, not included in the fellowship. I work on 19th and early 20th century literatures and cultures from Latin America, with an emphasis on gender studies and women writers. My current research projects focus on Latin American women’s writings on wars, from the independence period to World War II. Women’s war writings are mainly concerned with female interventions in politics and the role of gender in the shaping of their nation’s democracies. Analyzing women’s essays, novels, and journalistic works on wars from the 19th and 20th century, my research adds a gender perspective to Kellogg thematic focus on democracy. At Kellogg, I have been an active fellow, presenting my research, commenting other fellow’s research in panels, and attending working groups on Latin America. I have also been working with undergraduate students within the International Scholars Program since 2015. 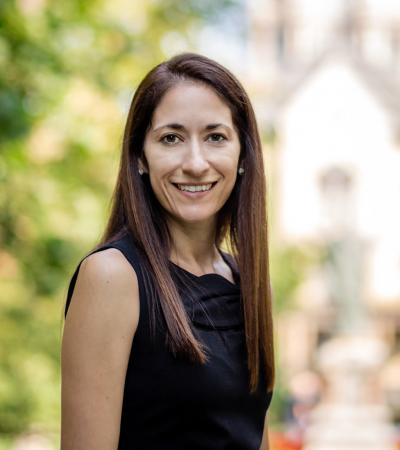