“Idea of a Nation and Narratives of Independence” Conference; Pontifical Catholic University of Chile

The bicentenary of the Declaration of Chilean independence, promulgated by Bernardo O´Higgins in 1818, provides an extraordinary opportunity to explore themes related to colonialism, independence, nationhood, and democracy in Chile and in Latin America as a whole. With partners that include the Pontificia Universidad Católica, the Irish Government, and the Monticello Foundation, the Keough-Naughton Institute proposes to co-sponsor a paired set of conferences in Santiago in December 2018. The first, an intensive roundtable for 20 leading scholars from the US, Europe, and Latin America, will explore intersections between the United States and Latin America around themes of independence and democracy. The second, larger conference—with some sessions open to the public—will explore a wide range of historical and contemporary connections between Ireland and Latin America, again focused on the interrelated themes of independence and democracy. Taken together, the conferences will be a capstone event in Chile’s historic commemoration. 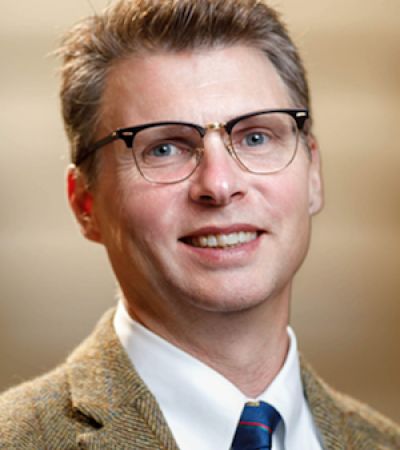