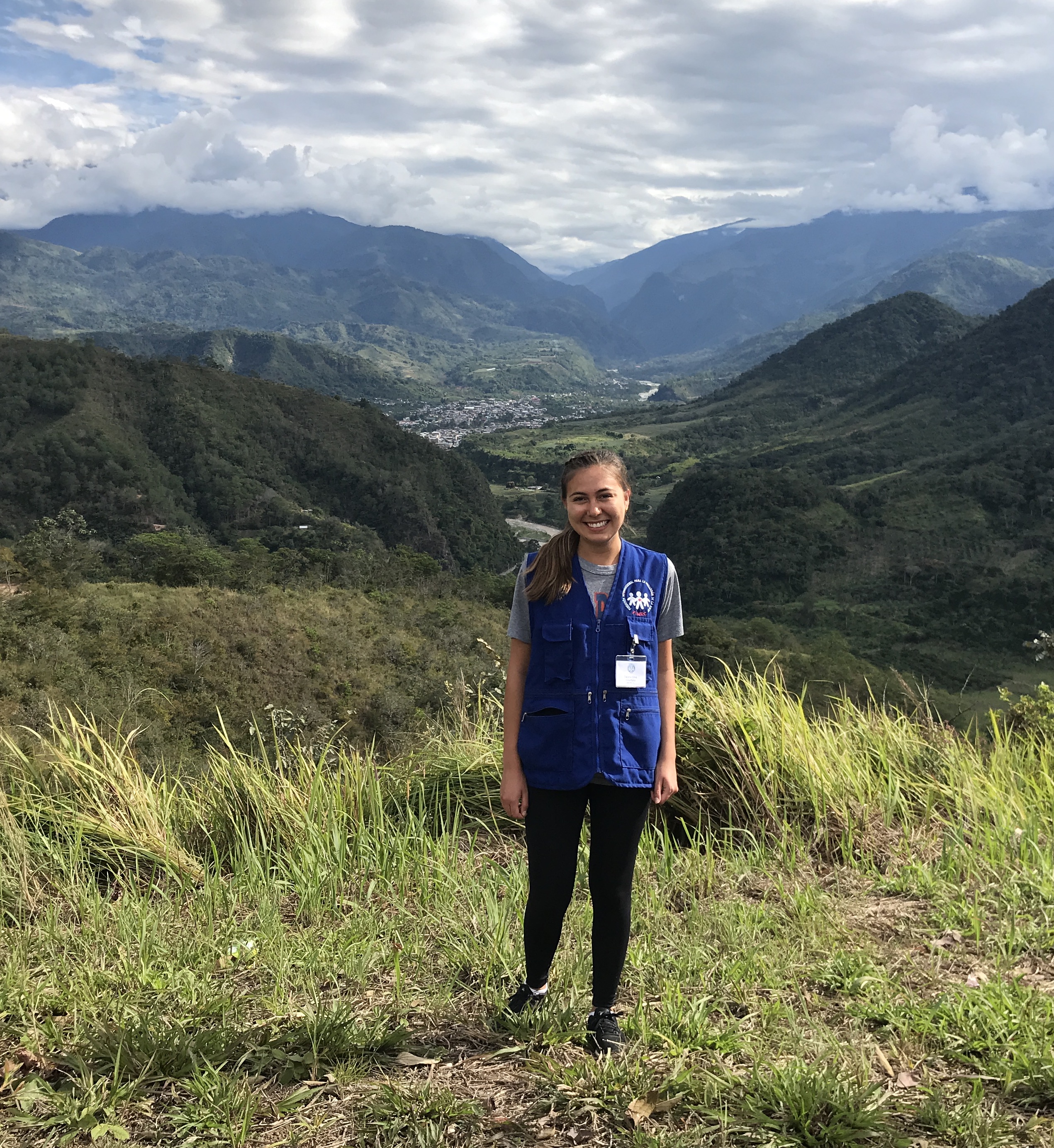 This past summer, I had the opportunity to conduct research on the subject of prenatal and postnatal care in La Merced, Peru. La Merced is a town located in the Junín region of Peru, which is about eight hours away by bus from Lima. The town acts as the center for medical assistance for not only those living in La Merced, but also for individuals from the surrounding rural communities. Patients from these areas often have to travel about two hours to reach the hospital. For my research in this region, I was particularly interested in learning about the experience of patients undergoing complications in pregnancy. Rural areas in developing countries often do not have sufficient medical resources and facilities, forcing patients to travel far distances to receive health care. Women are expected to attend several check-ups during their pregnancies to ensure that both they and their growing infants remain healthy. Furthermore, if a patient has been experiencing pregnancy-related complications, she may have to attend even more doctors’ appointments. Therefore, I was interested in learning about both the barriers to receiving adequate maternal health care in this region, as well as the types of complications that women were experiencing in their pregnancies. 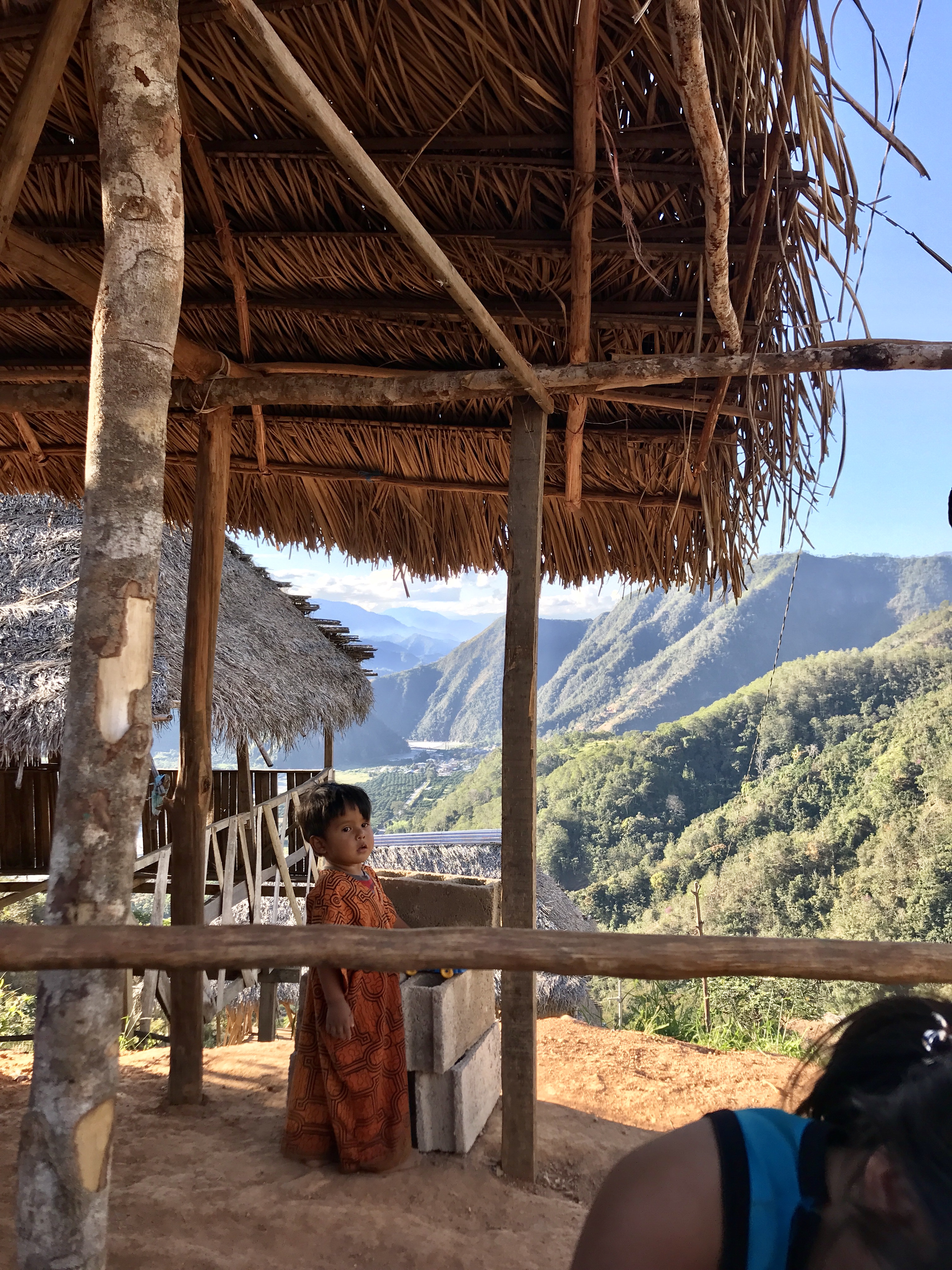 In order to investigate this topic, I worked with the Foundation for the Medical Relief of Children (FIMRC) in La Merced. FIMRC partners with several health centers and primary schools in the greater La Merced area to provide support to the community through various health education initiatives. For the purposes of my field project, I primarily conducted research at the Centro de Salud, or health center, in the next town over from La Merced called San Ramón. There, I was able to interview four obstetricians who work in the maternal health wing of the health center, which allowed me to gain different perspectives on the subject. I spent several hours observing in the consultation room with each obstetrician, and was able to ask specific questions about patients’ cases. During a given observation, the obstetrician would typically see about 10 or 11 patients, working diligently the entire time. Nearly all medical records at the Centro de Salud are not digitized, so obstetricians had to copy details of patients’ history multiple times on various medical files that the patient would bring to each appointment. Patients would travel from both the nearby town areas and the further rural “annexes,” as they are called in La Merced. These areas could be up to two hours away, and most patients from these areas would have to travel to the health center via a combi, a small van often packed with people that makes weekly trips to the town.

While the obstetricians that I interacted with voiced their opinions on the lack of adequate medical equipment and other technologies available, maternal health care at the Centro de Salud is extremely structured. Prenatal appointments are completed monthly for the first six months of pregnancy, and then are much more frequent as the patient’s due date approaches. Also, five inter-consultations are to be completed at the health center by the patient during her pregnancy, including dentistry, nutrition, psychology, and STI and cancer screenings. For patients to feel prepared during pregnancy, the health center has a free educational program that teaches expectant mothers topics like fetal development, nutrition, and the importance of prenatal care. Another resource provided by the Centro de Salud is home visits to the annexes. Obstetricians travel to patients living in far rural areas four times (twice before childbirth and twice after) to ensure the health of both mother and baby. Moreover, the Centro de Salud keeps up with its patients who live closer to the center through a large physical map labeled Radar de Gestantes Urbano (map of pregnant women in urban areas), which details the number of births per month, names of expectant mothers, their addresses, due dates, and types of health insurance. The map also displays the locations of gestantes con riesgo and gestantes con riesgo social, which translates to pregnant women with risk and pregnant women with social risk, respectively. Examples of risk include pregnancy-related complications like preeclampsia, while examples of social risk include living in rural areas or not having insurance.

Through my interviews and observations with the obstetricians, I quickly picked up on what the most prevalent pregnancy-related complication that patients at the Centro de Salud were experiencing—anemia. Anemia, which can be attributed to a lack of sufficient iron in a diet, is a major problem in this area. Signs that promote the eating of protein-rich foods are plastered around health centers and schools in La Merced to bring awareness to the illness and the importance of proper nutrition. For pregnant women, anemia is especially threatening because it can negatively impact the growth and development of their baby. Because of this, pregnant patients are given iron sulfate supplements at their first appointment with the obstetrician.

Several patients that I spoke to, however, complained that the medication made them ill, and others even stopped taking it altogether. Other complications that obstetricians expressed that they had seen with their patients were preeclampsia, HIV, gestational diabetes, and urinary tract infections, but with much less frequency than anemia. A concern that the obstetricians mentioned to me was that many of their patients already had several children, and might not have wanted any more, but were pregnant again. The Centro de Salud provides a family planning program and birth control to its patients, free of charge. Therefore, this reality likely points towards a greater social issue at play regarding gender roles in this region.

My time in La Merced spent conducting research at the maternal health wing of the Centro de Salud of San Ramón was extremely informative and interesting. Through interactions obtained through engaging with both health professionals at the center and community members, I have developed a greater understanding of the common prenatal and postnatal medical practices of this region. Moreover, I have become much more cognizant of the hardships women in developing areas endure in pursuit of adequate maternal care. I am motivated by the experience I had in Peru this summer, and look forward to the opportunity to learn more about maternal health in other developing areas in the future. 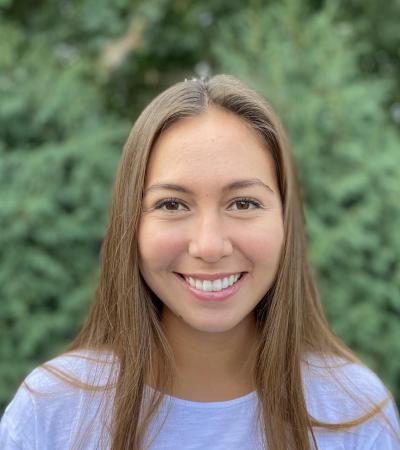