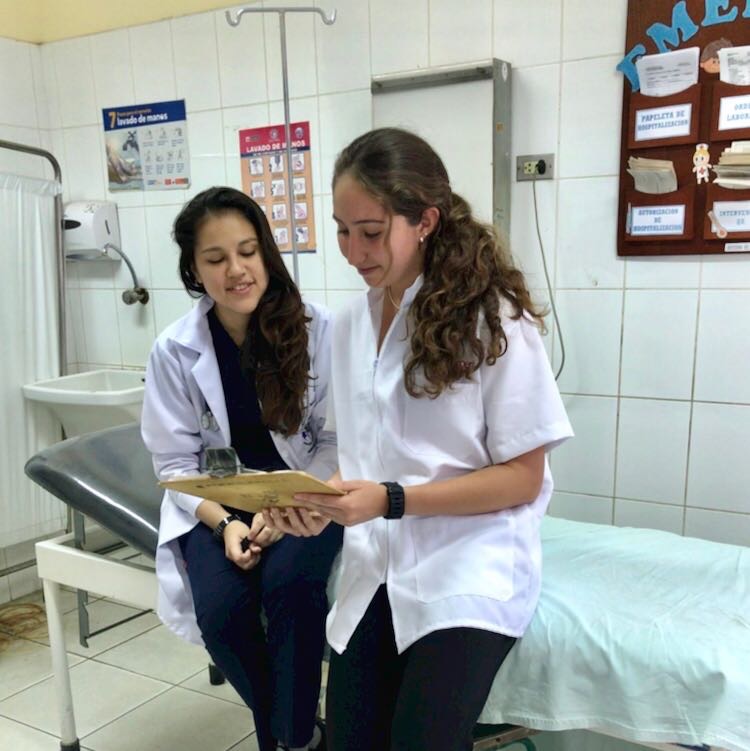 I arrived in Lima late Tuesday night and slept at the airport, awaiting my early morning flight to Trujillo. After my flight to Trujillo landed, I gathered my luggage and sent a photo of my location to the arranged driver. However, he responded that the photo I sent looked like I was still at the Lima airport. Frantically, I asked around and found out that, in fact, the plane had flown around in a circle and landed right back at the same airport; apparently due to dangerous landing conditions near Trujillo caused by low-visibility. It was a challenging and stressful experience as I had to wait eight hours to secure another flight to Trujillo later that night. Since this was my first time alone in a foreign country I reminded myself that I needed to be flexible and to stay calm at all times.

Fortunately, everything worked out and upon my arrival I was taken to a friendly host family where I would stay for a week while I was doing the program orientation in Trujillo.  During this time, we were provided with information about the Peruvian people and their customs as well as tips for staying safe. We were also given excellent opportunities to get to know the culture and experience the city.  I went sandboarding (it was very unusual to surf on sand dunes), took a Peruvian dance class, took cooking lessons which taught me how to prepare typical Peruvian dishes, ate some traditional foods, and visited interesting archeological sites, such as Chan Chan, where impressive pre-Inca palaces are still standing. The orientation week also helped me to become aware of some cultural differences, and the shortages and poverty which is present in many parts of Peru, particularly in small cities.  An interesting tidbit along these lines is that in practically every bathroom I visited, there was no toilet paper.  I was quickly advised by the locals of the importance of carrying around your own personal roll of toilet paper.   The Peruvians I met were kind and welcoming although I quickly realized that in more rural areas, they are not used to seeing strangers from other countries visit them. Most noticed that we were not Peruvian and would occasionally stare, point or yell “gringos” at us.  It was strange, but understandable.  Once the week was over I, along with three other volunteers, took a bus to a more rural, coastal city called Pacasmayo where we would stay for the next four weeks, and the real learning experience would begin. Our new host mom was a sweet elderly lady that we soon found out was not at the forefront of the world renowned Peruvian cuisine.  She would regularly serve us a rigid diet consisting of two servings of white rice with every meal!  Thankfully though, the weekends were open for travel and exploration of Peru’s diverse cuisine, such as Andean trout, Inca corn, a variety of potatoes, and amazing fresh fruits I had never tried before like “granadillas”.

On Monday morning the four of us volunteers took a thirty minute taxi ride, or “colectivo”,  to the Hospital de Apoyo in Chepen, where we would be observing doctors for the next month. The first weeks I spent were in the only two emergency rooms of the hospital. I introduced myself to the doctors and they welcomed me. The main doctor, nurses and several interns took up the majority of the space in the cramped rooms so I tried to get out of their way while they worked on patients. There was little if any air conditioning in the hospital and a simple ceiling fan made the lights flicker as the hospital staff worked.  I was amazed at how they worked under these stressful conditions. We were sweating profusely under the surgical masks they gave us to wear for protection.   Indeed, on the first day I caught my fellow volunteer as she actually fainted due to the heat and flashing lights. Despite these and other challenges, and probably because of them, I felt fortunate to be able to experience first-hand the difficult circumstances under which doctors sometimes practice medicine in foreign countries.  The interns were especially interested in conversing with us and asked if we were already in medical school. They also asked many questions about the United States’ educational system and in return, told us about their educational system. I was very interested to observe the way these trained professionals interacted with their patients, and how they diagnosed and treated the different cases that they were presented with each day.  Patients with a wide variety of injuries and illnesses came through the emergency doors. Some of the most common cases were people who had respiratory issues, fevers, had been in a moto accident, or were pregnant. One aspect I found surprising about the way the hospital functioned was that each patient was expected to purchase all the medical supplies that the doctors were going to need from the pharmacy. Some items that family members were sent to buy included thermometers, suture strings and needles, injections, and bandages.

Next to the public hospital, there was a private clinic where I was able to observe surgeries in person while clothed in surgical scrub.  In fact, I was present during five surgeries during my stay: two cesarean sections, one hysterectomy, a prostate surgery and a hernia surgery. This was an incredible learning experience which I will never forget. I also spent a day shadowing my coordinator’s friend who is a doctor at the clinic.

The most rewarding and hands-on experience I had was at the medical campaign. This particular day was dedicated to providing free care to the community of El Progreso. Prior to the campaign, we visited El Progreso several times to play with the children and to teach them about exercise, nutrition, and different ways to stay healthy, such as washing your hands regularly. The community became a special place, and at the campaign, our group helped give medical treatment to over sixty people from El Progresso. Throughout the day I wrote patient charts, took the patient’s pulse, blood pressure, height and weight, gave injections, and distributed medicine. Many patients expressed their gratitude and told us not to forget about the importance of our work. When the campaign was over, I was sad to turn away people who had come too late in the afternoon to be seen. While volunteering at the hospital and the clinic allowed me to observe the inner workings of a career in medicine, the campaign was my favorite day of the trip because it gave me the opportunity to be useful and to help a wonderful community.  It was truly a rewarding and impactful experience.

My time in Peru was also dedicated to researching and defining the costs and benefits of short-term medical volunteer programs, like the one month program I participated in. After reflecting on my work in Peru, I noticed that these programs mainly benefit the student volunteers who are trying to decide if medicine is the right career for them. Although adjusting to a new culture, diet, and an often much less luxurious lifestyle is challenging, volunteer work with a non-profit organization in a foreign country gives undergraduate students an incredible opportunity to observe medical procedures and operations they would rarely be allowed to see in the United States until enrollment in medical school, if not later.  I truly believe this helps students decipher whether or not they are interested in continuing to pursue a career in medicine. However, the benefits may be less rewarding to the community or hospital staff, whose work days are often interrupted by the students’ stay. The main lasting benefit to the community I was able to pinpoint was the medical campaign. It would have been great to give medical care to more people and to dedicate more days to having hands-on experiences that truly benefits both parties. 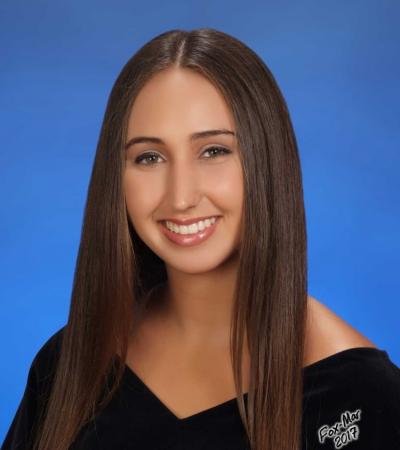