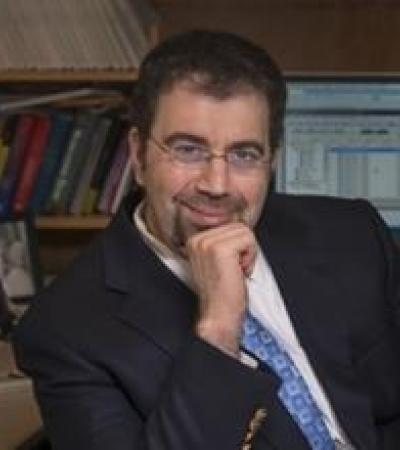 Daron Acemoğlu will provide a historical and political economic explanation for why many states around the world are unable to control violence, enforce laws, and provide public services for their citizens. He will examine why societies with weak political institutions—where it is difficult or impossible for society to control politicians—often refrain from state building. He will also discuss development paths that, under some historical and institutional conditions, allow certain communities to develop more accountable political institutions and, at the same time, build state capacity.

The Guillermo O’Donnell Memorial Lecture series was established in 2013 in honor of Guillermo O’Donnell, the Institute’s founding director. The annual lecture, funded in part this year by the Johnson Family Endowment for Excellence, rotates between host institutions. It is designed to carry forward the enduring legacy of O’Donnell’s scholarship by focusing attention on work furthering its core themes, the twin aspirations of political participation and human welfare.

The Kellogg Institute has hosted the lecture in its first two years. Former Chilean President Ricardo Lagos delivered the inaugural lecture in the series at the Latin American Studies Association (LASA) International Congress in August 2014.

This year’s lecture is also part of an ongoing student initiative on what the sustainable development goals mean for the world.

Daron Acemoğlu, whose acclaimed research addresses why some countries are rich and others poor, is the James and Elizabeth Killian Professor of Economics at the Massachusetts Institute of Technology. One of the most cited economists in the world, Acemoglu combines wide-ranging interests in political economy and macro and microeconomics...
Read More