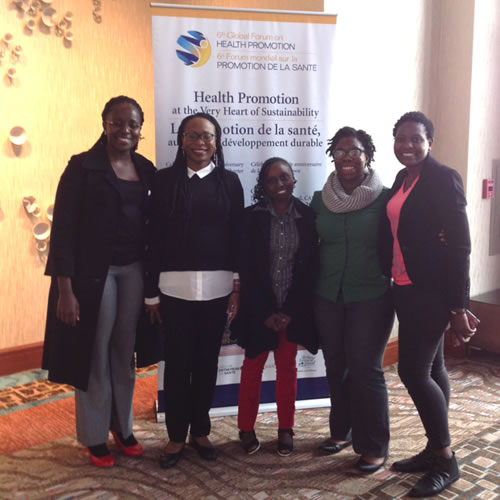 I attended the 6th Global Forum on Health Promotion in Charlottetown, Canada during fall break from October 16 to October 18, 2016. I learned so much and had the opportunity to network with several individuals involved in Global Health. This conference focused on the importance of promoting preventative healthcare in order to empower people to make decisions for their well-being, to move away from costly curative care and develop a more sustainable approach to global health.

Conversations and presentations that took place throughout the conference were focused on how health promotion works in conjunction with the Sustainable Development Goals (SDGs). The goal of the conference was to obtain input from attendees through these conversations that would be implemented in the Prince Edward Island (PEI) Written Declaration to be submitted to the WHO at the 9th Global Conference on Health Promotion that took place in Shanghai, China in November. The overall objective of this Declaration is to advocate for the need of health promotion to become an increased priority in government policy, especially as an integral part of achieving the SDGs.  Conversations emphasized the need for governance at all levels to increase transparency and accountability to the public in regards to health promotion. Increasing an interdisciplinary approach to promoting health literacy was the primary outcome of this conversation.

One of the workshops I attended discussed applying an asset-based approach for health promotion by emphasizing a holistic, collaborative approach to meeting the needs of those seeking better avenues to address their well-being. Ms. Podolak, a coordinator of the global collaborative network “Advancing Health Assets”, led the discussion. The approach puts an emphasis on maintaining a dialogue between organizations and those they are serving that is attentive to the actual need, rather than what may have been perceived by the organization. This dialogue is facilitated by periodic surveys, which are completed by both members of the health promotion organization and the individuals they are serving.

During the networking opportunities I was privileged to meet a group of wonderful women from Kenya who have similar interests as myself in the promotion and sustainability of health on the African continent. One of the women I met is on a very similar trajectory to what I hope to accomplish in the future: she was a medical doctor in Nigeria, did Doctors Without Borders for a couple of years, and is now working on her Master’s in Public Health. To hear her experiences and receive her advice meant a lot to me. I look forward to collaborating with these women in the future to have further discussions about challenges that exist in Sub-Saharan Africa and brainstorming feasible solutions. 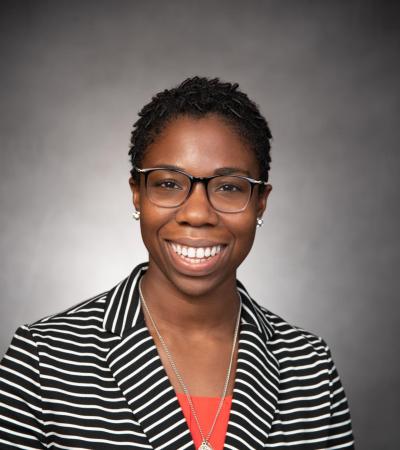