One of the critical issues of modern economic development is understanding how policy interventions impact economic growth. Economic growth at the country-wide level, critical for mass movements out of poverty, requires understanding the interaction between these policy interventions, the aggregate effects that scaled policy may generate, and the role of governments in both poor and rich countries. While the interaction between realistic, implementable policy has long been a focus of micro-development economics, less work has been done on the transition from these testable interventions to aggregate economic growth, despite the critical nature of these questions. This proposal is for a conference that begins a discussion of the roles and interactions of these different pillars of growth, and how they come together to design the best possible policies (in both rich and poor countries) to promote aggregate economic development.

The Modern Economic Growth Conference will focus on a number of related topics under this umbrella. The first is the role of governments. This includes their role in promoting their own countries' economic development, along with the proper role of governments in developed countries in promoting growth in less developed places. Recent events highlight the importance of this idea. High levels of migration to Europe suggest that developed countries should be engaged in development policy not simply for altruistic purposes, but potentially out of self-interest as well. China, in another example, spends billions of dollars on African infrastructure in exchange for access to natural resources. Should we be promoting such exchanges, or are they exploiting poor countries? 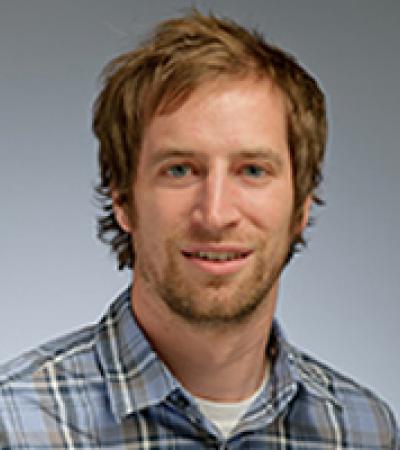