Caroline Hughes is the Rev. Theodore M. Hesburgh, CSC, Chair in Peace Studies at the Kroc Institute for International Peace Studies and Associate Dean for Policy and Practice, in the Keough School of Global Affairs. She specializes in the political economy of aid and development in post-conflict and authoritarian contexts, with an emphasis on Southeast Asia. Her work challenges the liberal understanding of peace and development as public goods achieved through collaboration, and instead conceptualizes them as political relationships built to legitimize the unequal distribution of resources and subject to contestation by social groups.

She has written more than 30 journal articles and book chapters, and her articles have appeared in International Studies Quarterly, the Review of International Studies, Development and Change, Democratization, the Journal of Contemporary Asia, and Third World Quarterly. In 2017, she co-authored a World Bank working paper on public sector reforms and development.

She is co-authoring two forthcoming articles: “South-South Cooperation and Neoliberal Hegemony in a Post-Aid World” in Development and Change, and “Facebook, Contestation and Poor People’s Politics: Spanning the Rural-Urban Divide in Cambodia” in the Journal of Contemporary Asia.

She earned her PhD and MA from Hull University, and a BA from Oxford University. 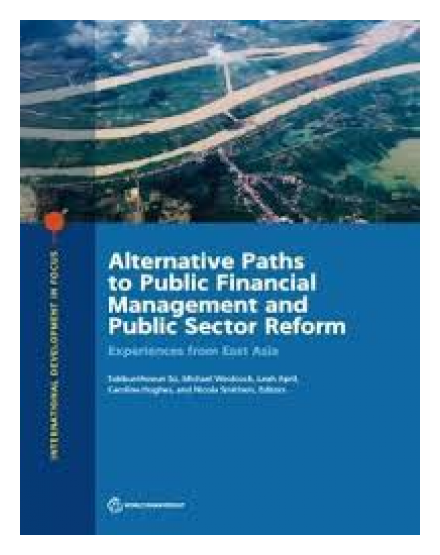 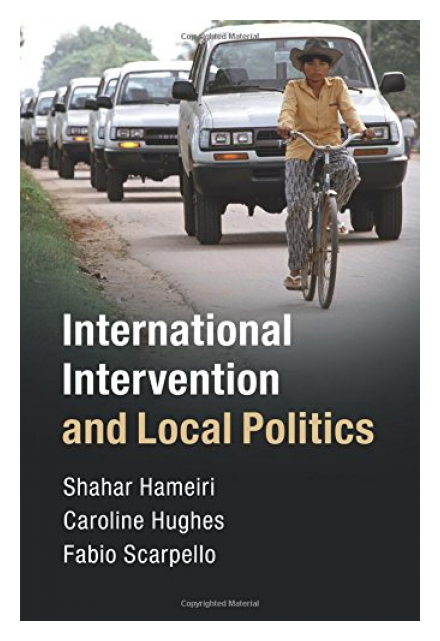 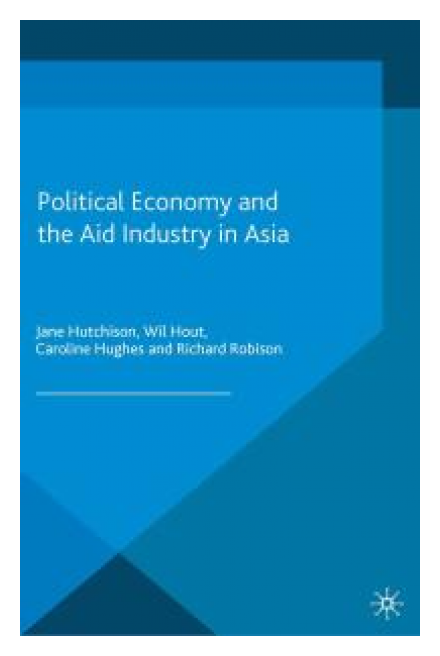 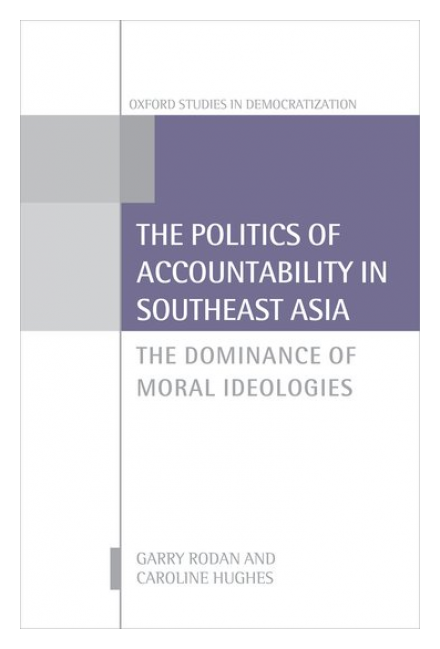 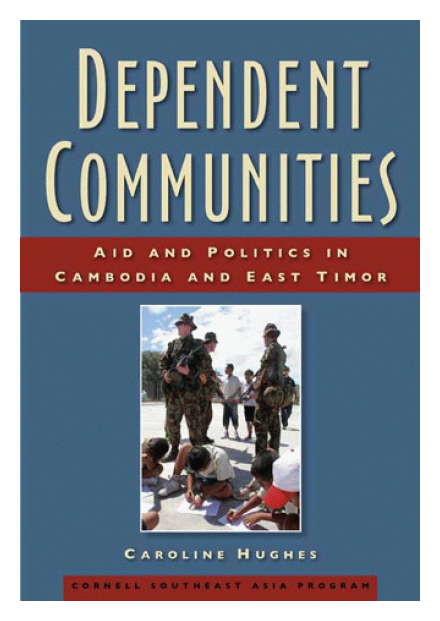 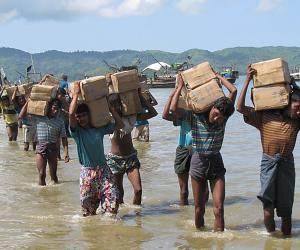