One of the key determinants of the shift from an authoritarian to a democratic regime has been said to be the disunity of the ruling elite: where that regime has remained united, regime change has generally been avoided, where that elite is divided, the chances of regime change increase. This research proposal involves a comparative analysis of a number of authoritarian systems and the way that their political elites organize themselves and their interactions. Its focus is an attempt to discover what norms, rules and understandings underpin elite relations and whether these are common across regime types. The sorts of norms investigated include those related to the treatment of factions, the involvement of non-elites in elite affairs, the structuring of succession, rules about the distribution of power and influence within the elite, and how defeated opponents are treated. Substantial work has been done on two communist systems – the USSR and China – and I propose to expand the coverage into Latin America while at Notre Dame. 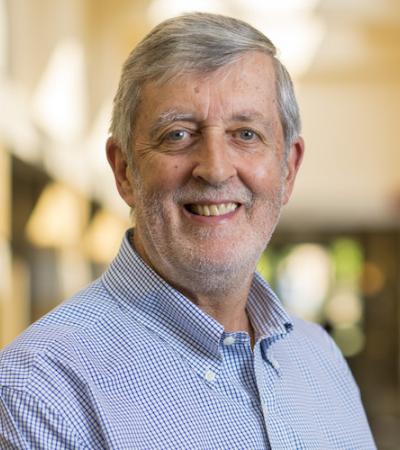