Benjamín Rascón Gracia is working with Professor Scott Mainwaring, who studies contemporary comparative politics in Latin America. Currently, he is focusing on conducting research on Argentine public opinion of democracy, tracking continuities and change before the 1976 military coup and after the 1983 democratic transition. He is analyzing public opinion data from the 1970s and 1980s, as well as looking at a relationship between violence and democratic support.

He is passionate about studying the relationship between political culture and political structure and outcomes, especially understanding how the role of the state changes citizens’ interpretations of it. 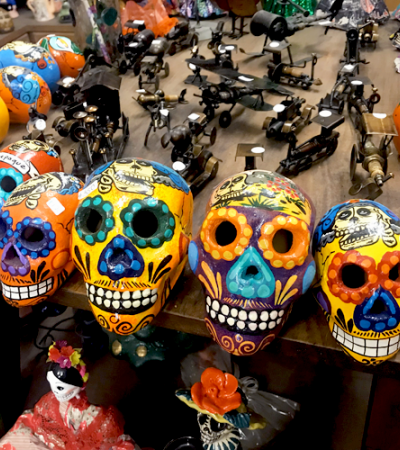