Allen Hertzke is David Ross Boyd Professor of Political Science at the University of Oklahoma, where he is also Faculty Fellow in Religious Freedom at the Institute for the American Constitutional Heritage.

An internationally recognized expert on religion and politics, he is the author, among many other works, of Freeing God’s Children: The Unlikely Alliance for Global Human Rights (Rowman & Littlefield, 2004) and the editor of The Future of Religious Freedom: Global Challenges (Oxford University Press, 2012) and Religious Freedom in America: Constitutional Roots and Contemporary Challenges (University of Oklahoma Press, 2015). Most recently, he coedited Christianity and Freedom (Cambridge University Press, 2016), which includes Vol 1., Historical Perspectives, and Vol. 2., Contemporary Perspectives.

A distinguished senior fellow of the Institute for Studies of Religion at Baylor University, Hertzke was an associate scholar of Georgetown University’s Religious Freedom Project and served as lead consultant to the John Templeton Foundation to develop strategic recommendations for advancing religious freedom around the globe. In 2012, Pope Benedict XVI appointed him to the Pontifical Academy of Social Sciences.

He holds a PhD in political science from the University of Wisconsin-Madison. 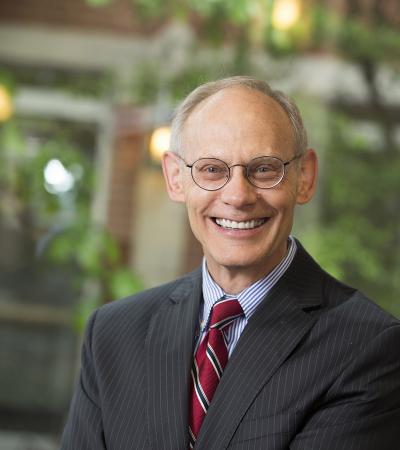