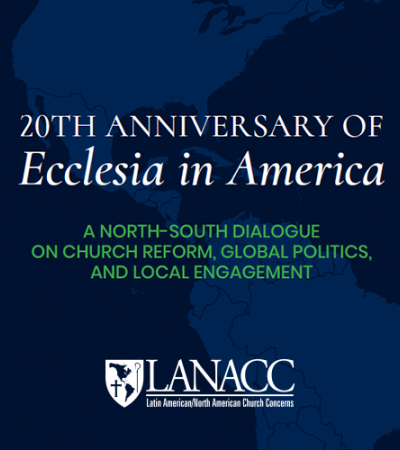 Pope John Paul II promulgated Ecclesia in America on January 22, 1999. Notre Dame celebrated the event with an international conference that fall of 1999. This May we recall both events. In both cases, we are recalling the vision of one Church for all the Americas, extending from Canada to Tierra del Fuego. The vision of Ecclesia in America goes directly to the mission of LANACC since its founding and is a call to renew the bonds of solidarity between North and South. Both CELAM (Consejo Episcopal Latinoamericano) and the United States Conference of Catholic Bishops (USCCB) have met every two years, but these meetings of bishops do not get to the underlying theology or the need to renew the original vision in an academic and lay setting. In the fall of 2019, Maria Clara Bingemer and Peter Casarella will hold a meeting of Latino theologians and Latin American theologians in Brazil. This May 1st event will be a preview of that larger encounter and call to action for all Catholic universities to renew the hope inspired in 1999 by Saint John Paul II. 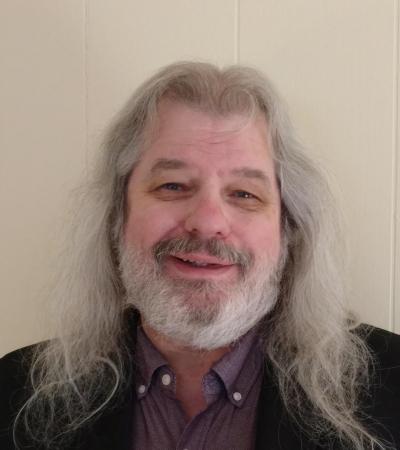 Michael L. Budde is Professor of Catholic Studies and Political Science at DePaul University, where he also serves as Senior Research Scholar in the Center for World Catholicism and Intercultural Theology (CWCIT). His research explores the intersections of ecclesiology, political economy, and culture... 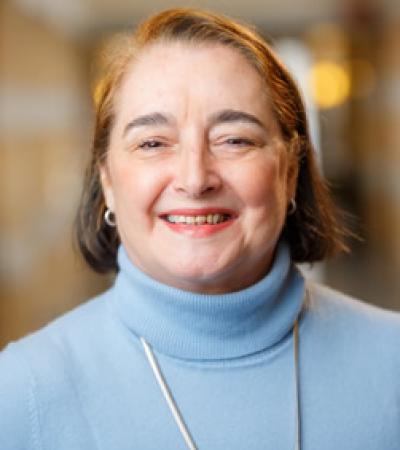