“Power you Can Trust”: Fractal Sovereignty in Sierra Leone

This project is an ethnography of governance seeking in Sierra Leone. Based on a year of fieldwork in northern Sierra Leone and in response to issues of trust in the state foregrounded by the recent Ebola outbreak, I will argue that the lived experience of sovereignty in Sierra Leone is best understood as fractal. This is a study of actually existing African politics, rather than the usual approach that casts African politics as a failure measured against an ideal type. Mapping political complexity is a necessary lesson for intervenors who seek a unitary authority with whom to “partner.” 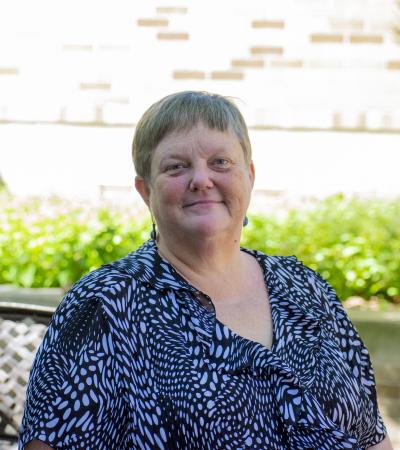