Thomas Tweed is the W. Harold and Martha Welch Professor of American Studies at the University of Notre Dame, where he was also previously the director of the Rafat and Zoreen Ansari Institute for Global Engagement with Religion in its inaugural year. His research interests include the comparative and interdisciplinary study of religion, culture, migration, transnationalism, peace, and justice, sustainability, Buddhism, Catholicism, and architecture and landscape.

He holds a number of affiliations at Notre Dame, where he is the Harold and Martha Welch Professor of American Studies and a member of the leadership council of the Keough School of Global Affairs. He is also a faculty fellow of the Institute for Latino Studies, the Liu Institute for Asia and Asian Studies, and the Kroc Institute for International Peace Studies.

Tweed has written six books and edited a six-volume series on Buddhism in the United States, in addition to publishing dozens of other journal articles, book chapters, and other works. His current book project examines the role of religion in technological transitions and in ecologically and socially stressed niches of the contemporary world.

He previously served as president of the American Society for the Study of Religion and of the American Academy of Religion, the largest society for scholars of religion in the world, and has served as an advisory board member for Notre Dame’s Ecumenical Institute in Jerusalem. He has also advised high school teachers on how to incorporate studies of Islam and Buddhism into their curriculums and has consulted with the Directors of Chaplaincy for State and Federal Prisons on how to accommodate the spiritual needs of prisoners.

He earned a PhD and an MA from Stanford University, an MTS from Harvard Divinity School and a BS from Pennsylvania State University.

Tweed, Thomas. Religion in the Lands That Became America: From the Ice Age to the Digital Age. Yale University Press, forthcoming. 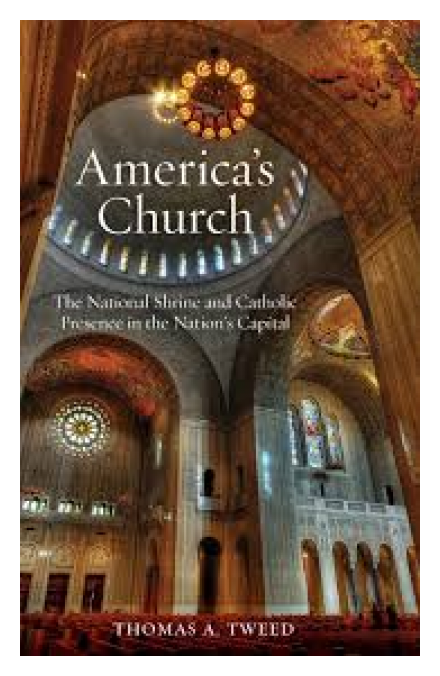 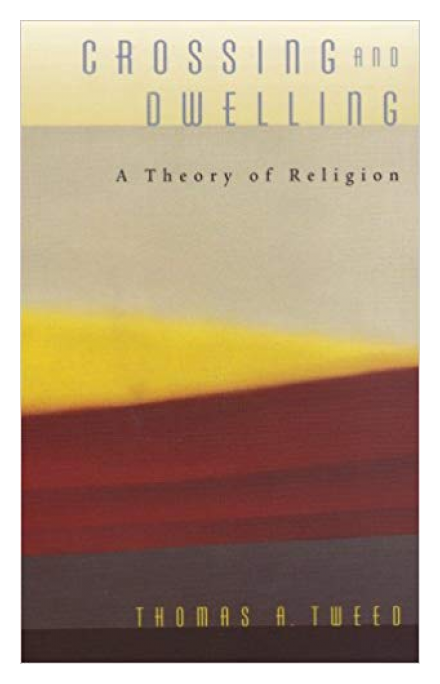 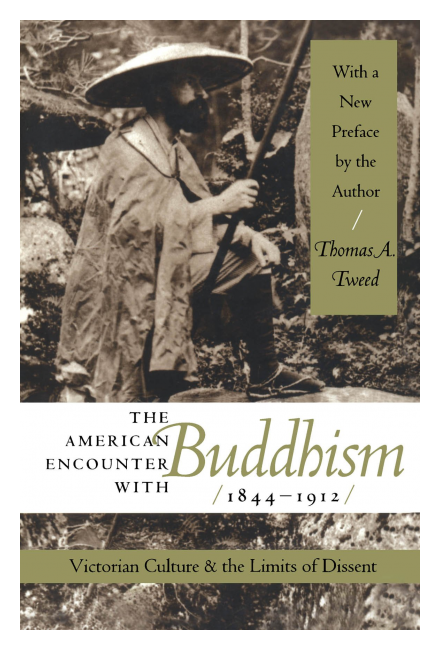 Tweed, Thomas A. The American Encounter with Buddhism, 1844-1912 : Victorian Culture and the Limits of Dissent. Religion in North America. University of North Carolina Press, 2000.

Tweed, Thomas “'Thinking Normatively about Culture.' Invited response to Richard B. Miller’s Friends and Other Strangers: Studies in Religion, Ethics, and Culture."  Religion and Culture Forum, The Martin Marty Center for the Advanced Study of Religion, University of Chicago (2017)
Tweed, Thomas. “Some Challenges of Religious Studies, with Thomas Tweed.” The Maxwell Institute for Religious Scholarship (2017)
Tweed, Thomas A. Buddhism in the United States, 1844-1925. Vol. 1-6, editor and introduction. Ganesha Publishing, 2004.

Some People Would Pay to Avoid ‘Thoughts and Prayers’ After a Disaster, Study Finds

Faculty Fellow Thomas Tweed was quoted in The Washington Post's: "Some People Would Pay to Avoid ‘Thoughts and Prayers’ After a Disaster, Study Finds".