Mark Fathi Massoud '99, '00 MA, is professor of politics and legal studies at University of California, Santa Cruz, where he directs the Legal Studies Program and serves as affiliated faculty with the Center for the Middle East and North Africa. He also holds an appointment as a Visiting Professor at the University of Oxford.

Massoud studies law in states under crisis, using archival research, ethnographic fieldwork, and interviews. His most recent book, Shari'a, Inshallah (Cambridge University Press, 2021), investigates the relationship between religious faith and the rule of law in Somalia and Somaliland. His book Law’s Fragile State, shows how colonial officials, authoritarian regimes, and international lawyers have used the rule of law to govern Sudan. He is also principal investigator (with Kathleen M. Moore) of Shari’a Revoiced, a study of Islamic law in the United States.

As an undergraduate at the University of Notre Dame, Massoud received a Kellogg/Kroc Research Grant in 1998 for his project "Constitution Human Rights in an Emerging Democracy: Social Justice After Apartheid." He received a BA and later an MA (peace studies) from Notre Dame before earning a JD and PhD from the University of California, Berkeley. 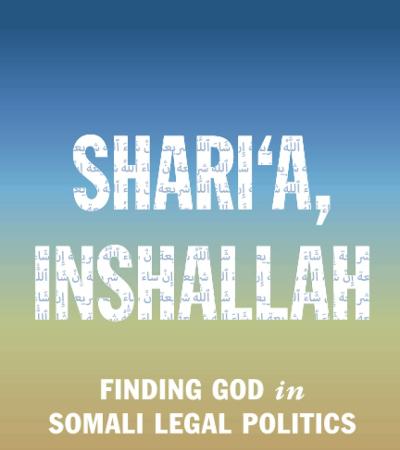