Conflict, Diplomacy, Development, and Nation-Building: An Eyewitness Account of South Sudan and Elsewhere 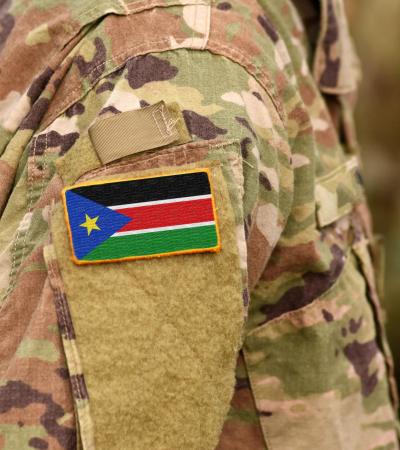 Join the first US ambassador to South Sudan as she shares reflections on being a part of the mediation efforts that ended Africa’s longest running civil war in a negotiated peace agreement, the independence of South Sudan more than six years later, the subsequent breakout of war in South Sudan, and the ongoing search for a sustainable peace. Page will discuss the hopes, challenges, and realities of conflict, diplomacy, development, and nation-building as she looks at issues such as ethnicity, corruption, political parties, local peace-building efforts, war, peace and return to war, international mediation, and influence vs. interests. While her country focus will be South Sudan, she also will touch on other countries in Africa, as well as the UN’s role in peace efforts, human rights, and related issues.

Cosponsored with the Kroc Institute for International Peace Studies. 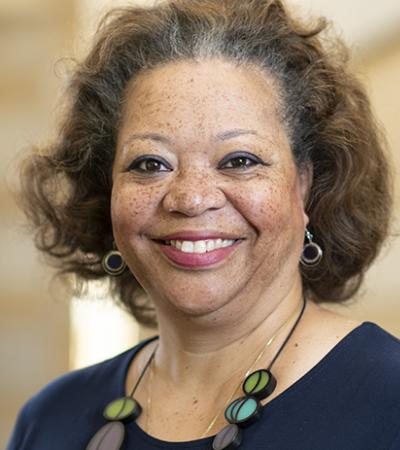 Susan D. Page began her foreign affairs career at the US Department of State in 1991 and has served in a range of key roles internationally, including as the first US ambassador to the new nation of the Republic of South Sudan from 2011 to 2014...