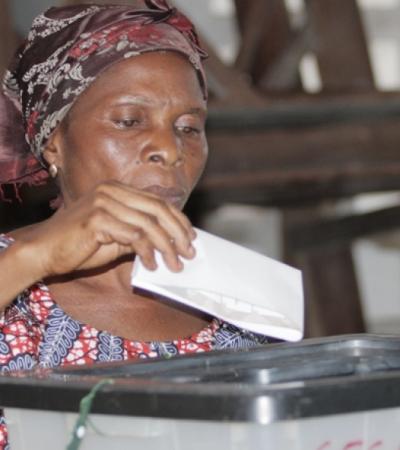 As the wave of democratization swept through Africa in the early 1990s, scholars and policymakers heralded independent election commissions (ECs) as institutional innovations. The hope was that ECs would enhance election legitimacy and deepen democracy, but after almost 30 years of multiparty rule in Africa, our collective understanding of whether ECs matter for promoting free, fair, and credible elections remains underdeveloped. This lecture, which is based on a chapter from a larger book project titled "Election Commissions & Democratization in Africa," explores the consequences of the performance election commissions (ECs) on the behavior of political elites. Among his findings using election-level data across 40 African countries since 1990, Kerr suggests that the legitimacy of elections and regime processes in Africa are reflective of the performance of electoral governance institutions. 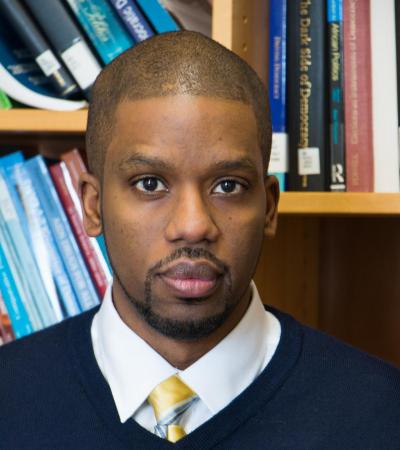 Nicholas Kerr is an assistant professor of comparative politics at the University of Florida who studies African politics with a focus on comparative political institutions, democratization, electoral integrity, gender and politics, and public opinion. His research examines how multiparty elections in electoral democracies and competitive autocracies shape popular evaluations of political legitimacy...