Complexity and Evolution in Repair for Harm: Mapping Multi-Dimensionality in Reparations (VIRTUAL) 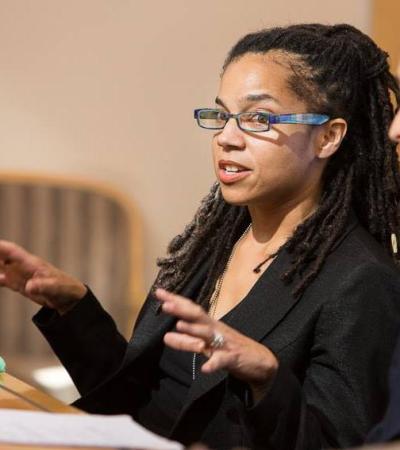 Kathy L. Powers is an associate professor in the Department of Political Science at the University of New Mexico, where she also holds appointments in the UNM Program of Africana Studies, the School of Law, and the Center for Social Policy...
Read More