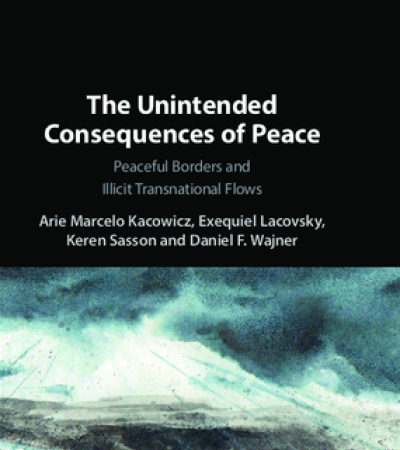 This talk is based on the recent book of the same name by Arie Kacowicz and co-authors. Scholars of international relations generally consider that under conditions of violent conflict and war, smuggling and trans-border crime are likely to thrive. In contrast, the book contends that in fact it is globalization and peaceful borders that have enabled transnational illicit flows conducted by violent non-state actors, including transnational criminal organizations, drug trafficking organizations, and terrorist cells, who exploit the looseness and demilitarization of borderlands. Empirically, the book draws on case studies from the Americas, compared with other regions of the world experiencing similar phenomena, including the European Union and Southeast Europe (the Western Balkans), Southern Africa, and Southeast Asia. To explain the phenomenon in itself, the authors examine the type of peaceful borders and regimes involved in each case; how strong each country is in the governance of their borderlands; their political willingness to control their peaceful borders; and the prevailing socio-economic conditions across the borderlands.

Cosponsored with the Kroc Institute for International Peace Studies. 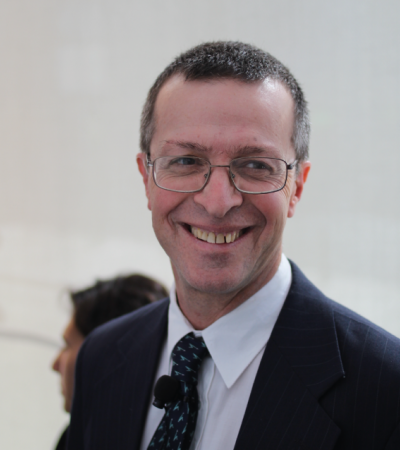 Former Visiting Fellow Arie M. Kacowicz (1997-98) is the Chaim Weizmann Chair in International Relations and full professor of international relations at the Hebrew University of Jerusalem...