John Marshall, an assistant professor of political science at Columbia University, studies the intersection of political economy and comparative politics, particularly the ways in which news consumption, levels of education, and social networks influence how voters hold politicians to account for their performance in office. His work combines quasi-experimental and experimental designs with theoretical models to identify and interpret causal relationships.

His most recent work looks at electoral accountability and the effects of pre-election information dissemination based on field research in Senegal. Other recent research explored voting and the media in Mexico; in 2016, he received the Midwest Political Science Association’s Kellogg/Notre Dame Award for Best Paper in Comparative Politics for "Information Acquisition, Local Media, and Electoral Accountability: When Do Mexican Voters Punish Incumbents for High Homicide Rates?" 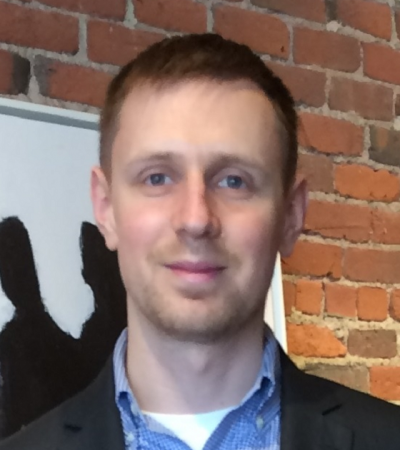 An Empirical Anatomy of Electoral Accountability: Experimental Evidence from a Pre-Election Information Dissemination Campaign in Senegal