Known for his work in moral, political and legal theory, as well as in constitutional law, John Finnis joined the Notre Dame Law School faculty in 1995. He earned his LL.B. in 1961 from Adelaide University (Australia) and his doctorate in 1965 from Oxford University as a Rhodes Scholar at University College Oxford. He was lecturer, then reader and then a chaired professor in law in the University of Oxford for over four decades until 2010, while also a tutorial fellow of University College Oxford. He was associate in law at the University of California at Berkeley (1965-66), the professor of law at the University of Malawi (Africa) (1976-78), and Distinguished Visiting Professor of Law at Boston College Law School (1993-94). A barrister of Gray’s Inn, he practiced from 1979 to 1995 and was appointed Queen's Counsel [QC] (honoris causa) in 2017. Finnis teaches Social, Political and Legal Theory of Thomas Aquinas (Fall semester) and Social, Political and Legal Theory of Shakespeare (1-credit, Spring), and at the London campus Jurisprudence (Spring). 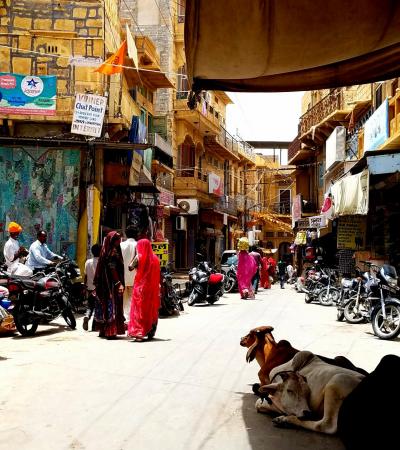